Are you taking too many tablets?

Subscribe:
Health
Experts are worried that over-65s are putting their health at risk by taking too many different pills. 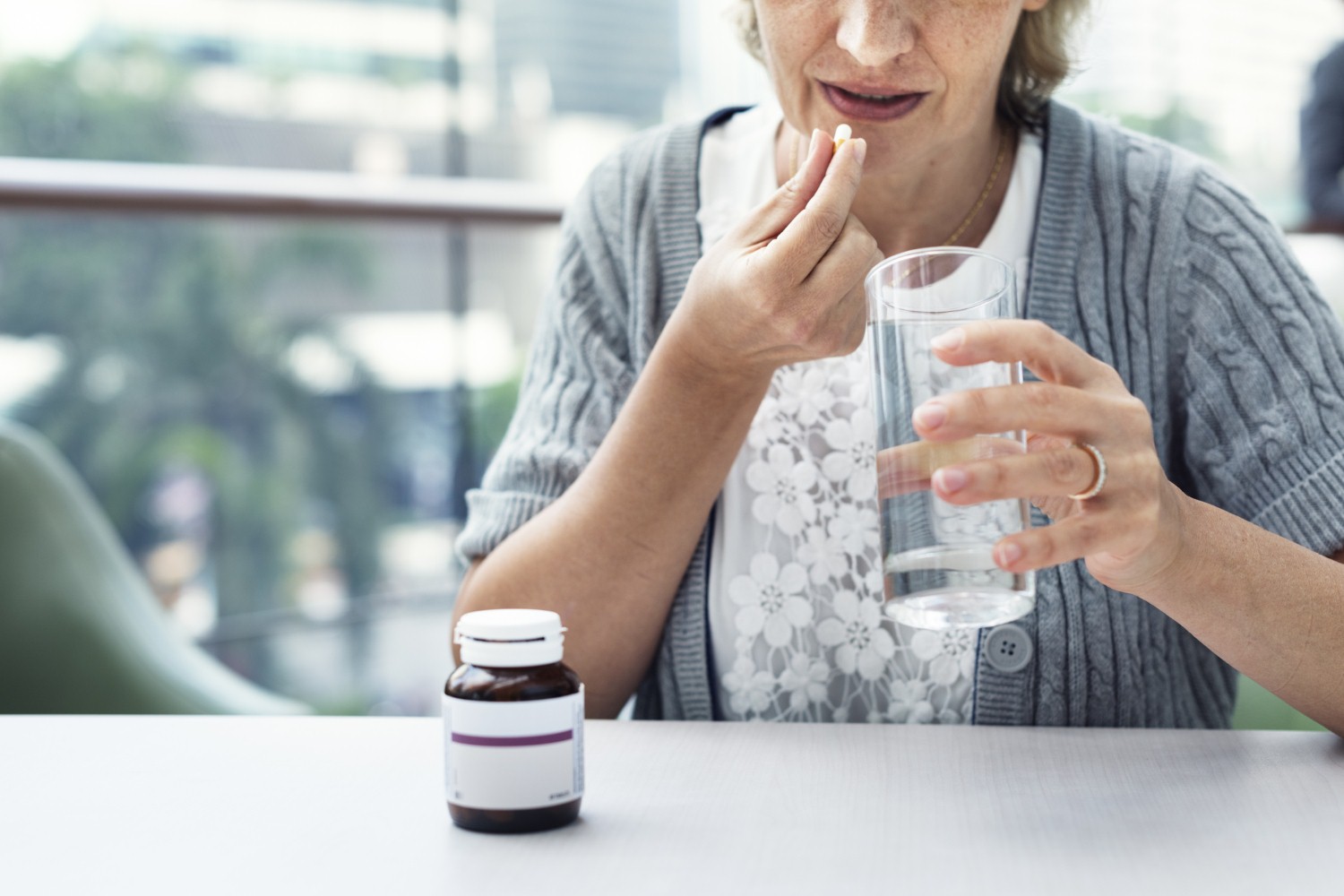 Have you found that, as you grow older, you are having to take more medication, either drugs prescribed by your doctor or over-the-counter medicines you've purchased at the pharmacy?

If so, you're not alone. A study by researchers at Cambridge University has revealed that half of over-65s in the UK are taking at least five different types of tablets every day.

This is a huge increase on the one in ten who were taking the same amount of drugs 20 years ago, and life expectancy is rising, so there must be some benefit to all these extra tablets.

Yet the research has left experts concerned about the potential impact on our health. Have we become too reliant on pills, and should we look again at what medicines we are taking?

Let's look at the statistics

Today, only seven per cent of over-65s say they do not take any tablets, compared to 20 per cent in the late 1990s. Some of those included in the Cambridge University study were taking up to 23 tablets daily. Almost half of all medicines taken by people in this age group are for heart disease.

Medical breakthroughs will have played a big part in this rise, as we have many more treatments available to us today than we did two decades ago. Better diagnosis of conditions by doctors may also have contributed.

But the researchers have raised the question of whether we are in fact becoming increasingly dependent on drugs - both prescription medicines and those that are purchased over the counter, such as painkillers and vitamins - and say we need to examine the risks they may pose.

What are the dangers?

The study warns that, in taking so many tablets, the over-65 population may be inadvertently putting their health in danger and even increasing their risk of premature death.

This is because over-the-counter medicines, also known as polypharmacy, can interact negatively with prescription drugs, making them less effective, resulting in unpleasant side effects or even causing dangerous reactions to occur.

"We know that polypharmacy is associated with higher mortality and that the evidence for combination therapies on the scale that we have seen them in the older population is not good," said lead researcher Dr Carol Brayne.

So what should you do?

The study certainly does not suggest that older people should simply cut down on the amount of tablets they take, but it does call for further evidence to balance the benefits and risks of taking multiple drugs on a regular basis.

Responding to the study, Caroline Abrahams, a spokesperson for the charity Age UK, told the Daily Mail that she believes patients need to be regularly assessed by their GPs to make sure they are only being prescribed the medicines they really need.

"We know that older people are at risk of being on too many drugs, without doctors always really understanding how they interact and what their side effects may be," she said. "This is why it is important that older people’s medicines are routinely reviewed."

Indeed, the study suggests that many older people may be continuing to take medicines long after they have stopped requiring them, so if you haven't spoken to your doctor in a while about the tablets you are taking, perhaps it's time to make an appointment.

It is of course crucial to seek medical advice before you stop taking any medication you have been prescribed. Similarly, always ask your doctor or a pharmacist before you take any over the counter medicines, even if you have taken them before.