How to deal with ageism

Subscribe:
Lifestyle
Ageism remains a significant problem in the UK, but what can people do to tackle age-related assumptions in a constructive way? 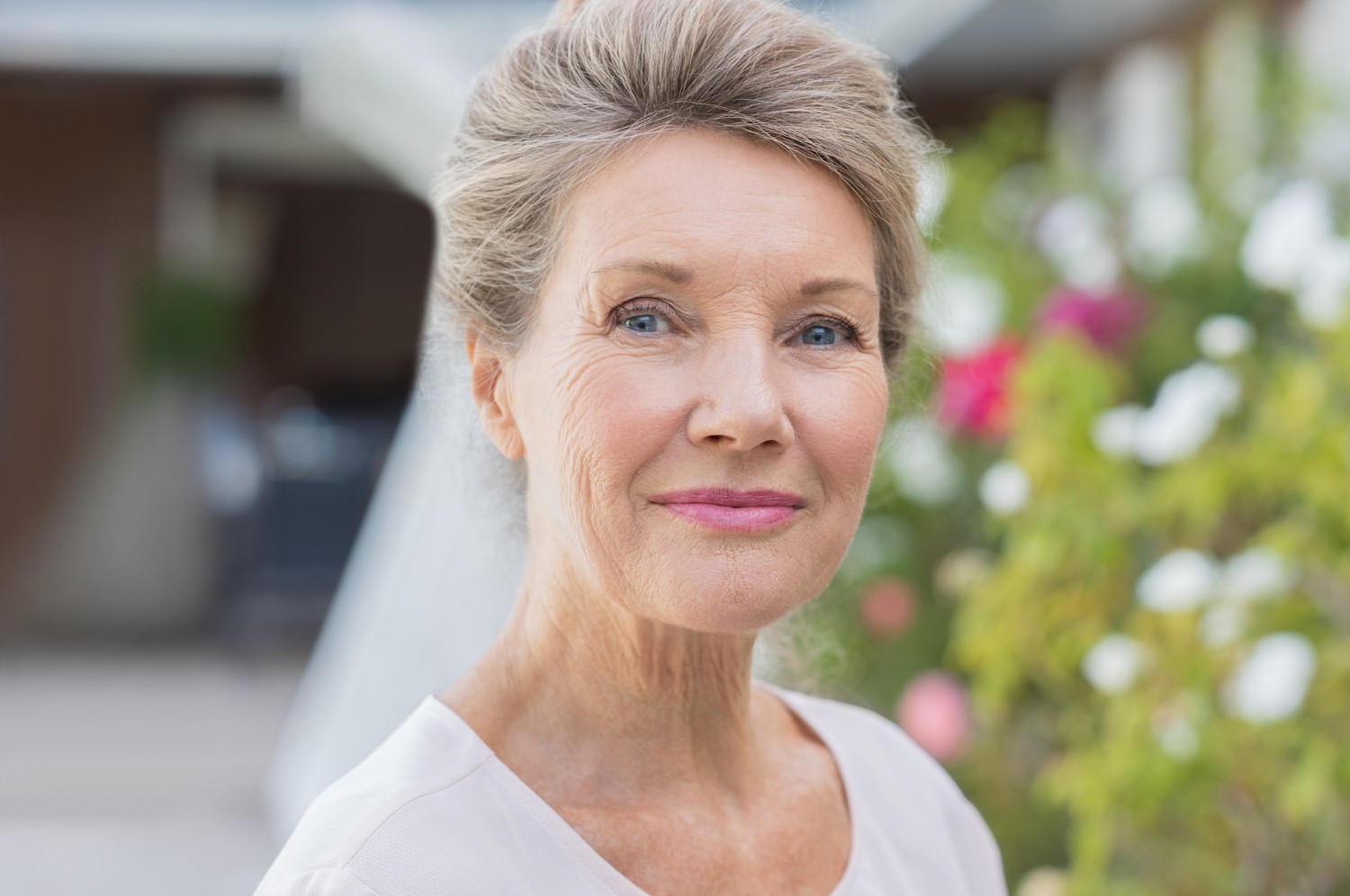 Have you ever encountered ageism, either in your personal or professional life, or now that you're retired? A new report from the Royal Society for Public Health (RSPH) has revealed that ageism is alarmingly rife in the UK, even though it's something that no one should ever have to deal with.

You may have heard stories of older newsreaders being replaced by younger candidates, or people being deemed incapable of keeping up with youngsters because of their age, before triumphantly surpassing them. But just how often does this happen?

Let's take a look at just how widespread ageism is in modern Britain, before discussing how you should tackle the situation if you're ever misjudged due to your age.

Ageism in the UK: The reality

The RSPH found that ageism is in fact apparent across all age groups in the UK, but it's particularly prevalent among millennials (those aged between 18 and 34 for the sake of this survey). Many members of this demographic believe that dementia, loneliness and unhappiness are all inevitable parts of growing older, which is incredibly sad to hear.

Altogether, 25 per cent of 18 to 34-year-olds said they thought it was normal to be depressed in later life, while 30 per cent believe that 'being lonely is just something that happens when people get old'.

With views like this, it's no surprise that some have a negative opinion of older people, which may manifest itself as ageism in some cases.

Shirley Cramer CBE, chief executive of the RSPH, commented: "Too often, ageist behaviour and language is trivialised, overlooked or even served up as the punchline to a joke - something we would rightly not tolerate with other forms of prejudice.

"Our report shows that ageist attitudes abound in society and have a major impact on the public's health and yet they are rarely treated with the seriousness they deserve.

"With more people reaching older age than ever before, it is crucial to act now to promote positive integration across the generations."

So, what stance can you take when you encounter ageism in the future? And what responsibility does the wider media have in addressing the issue too?

How ageism can be tackled

We all have a responsibility to play in calling out ageism when we come across it, but it can be difficult when you're the one on the receiving end of it. Of course, you can simply rise above it and ignore it, but that is unlikely to change the perpetrator's view in the long term.

Instead, you could ask them why they think that and, although you should never have to explain yourself, you could show them exactly how clever, capable and valuable to society you actually are.

But it shouldn't just be down to you - the media, the education sector and the health service all have a role to play in bringing an end to ageism too. In fact, the RSPH has outlined a number of steps that it would like to see become a reality in the near future.

These include ending the use of the term 'anti-ageing' in the cosmetics industry, and to include age as a new characteristic in the Independent Press Organisation's Editors' Code of Practice, meaning journalists would no longer be able to discriminate based on age.

At the same time, the RSPH wants to see the issue of old age addressed more positively in schools, so that younger people do not have preconceptions about getting older.

Another suggested tactic from the organisation is to house nurseries and care homes in the same place. This will bring generations more closely together, breaking down barriers and allowing new cross-generational friendships to be formed.