How good is your bowls trivia? Take a look at our 10 bowls facts below to test your knowledge. If you learn something new, you could impress your friends the next time you’re at your local bowls club. 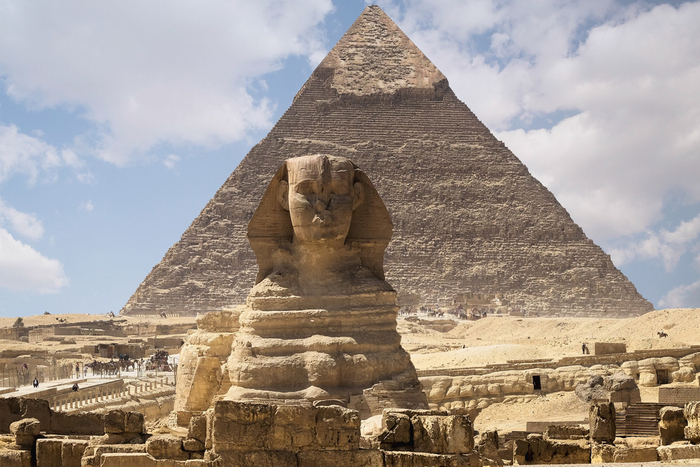 Many bowls historians believe that the game developed from the Egyptians. One of their pastimes was to play skittles with round stones. Artefacts of this game were found in tombs dating 5,000 B.C.

The oldest lawn bowls site still played on is in Southampton, England. Records show that the green has been in use since 1299 A.D.

3. Popular around the world

Today bowls is played in over 40 countries across the world, with more than 50 member national authorities. 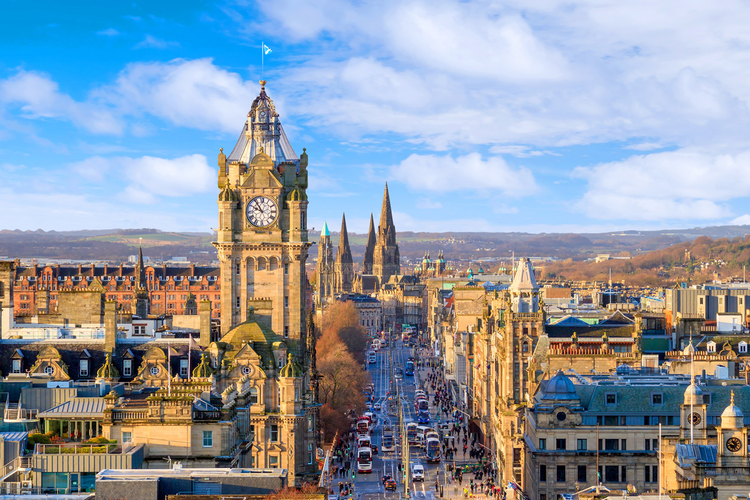 4. The home of modern bowls

The home of the modern game is Scotland. The World Bowls Centre is Caledonia House in Edinburgh.

King James I was a fan of bowls. He once issued a publication called The Book of Sports, in which he condemned football and golf but encouraged the play of bowls.

English and Scottish colonists bought the game to America, and the first American bowling green was built in Williamsburg, Virginia in 1632. Many states have towns named Bowling Green because early settlers played the sport. Even George Washington played, and he had bowling green laid out at Mount Vernon in 1732. 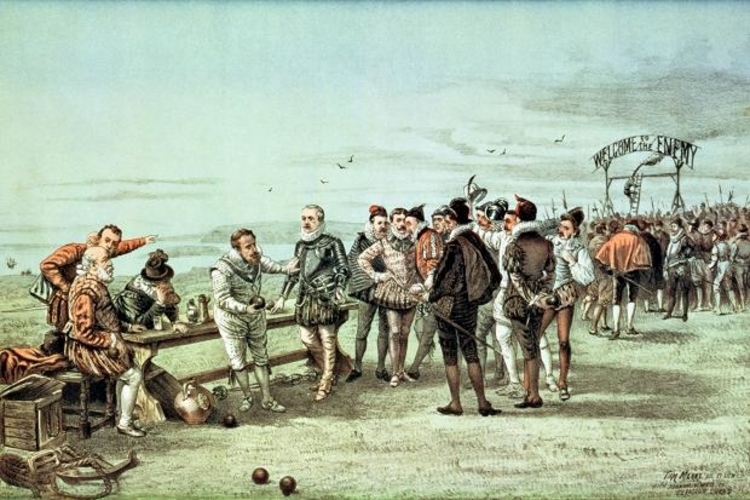 One of the most legendary stories in lawn bowls history is about Sir Francis Drake and the Spanish Armada. On 19 July 1588, Drake was playing bowls at Plymouth when he was told that the Spanish Armada had been sighted. The tale goes that his response was "There is plenty of time to win the game and thrash the Spaniards too." He finished his match and the British Navy defeated the Spanish Armada. Although many people question whether the bowls part of this story actually happened.

8. Bowls for people who are blind

A modified version of bowls can be played by people who are blind, and many blind bowlers are extremely skilful. A string is run out down the centre of the lane and wherever the jack lands it is moved across to the string and the length is called out by a sighted marker. When the bowls are rolled, their distance from and position in relation to the jack is also called out. This allows the bowler to adjust their aim and the force of their throw.

Short Mat Bowls is a sport that does not require a permanent location as the rink mats can be rolled up and stowed away. It’s great for situations where space is restricted or needed for other purposes. It is even played on North Sea oil rigs where space is really at a premium. 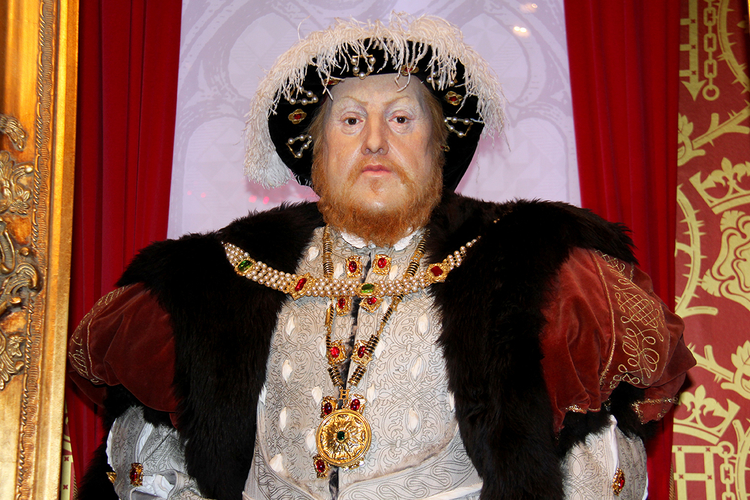 King Henry VIII was a lawn bowler. However, he banned the game for those who were not wealthy because "Bowyes, Fletchers, Stringers and Arrowhead makers" were spending more time at recreational events such as bowls instead of practising their trade.