A brief history of bowls

Bowls is a popular British pastime with a long and colourful history. From humble beginnings, it survived a royal ban to become a sport played in over 50 countries around the world.

Read on to find out how this 13th century hobby became the sport we know and love today. 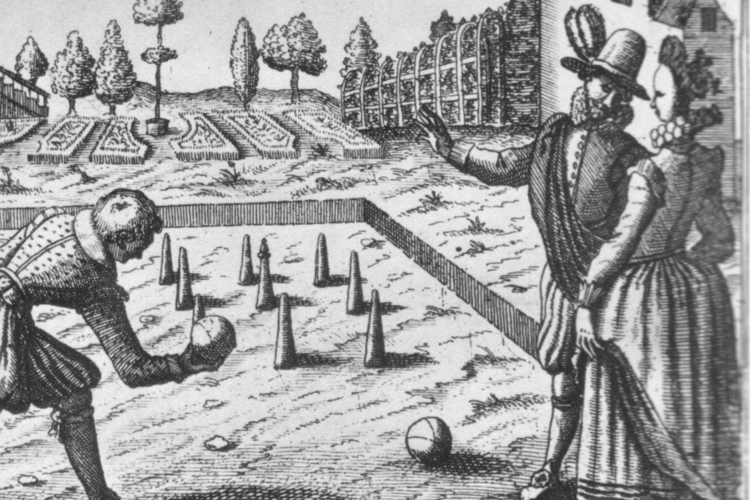 The beginning of bowls

Historians have traced the sport of bowls all the way back to the 13th century. Several manuscripts of the period were found to include drawings of people playing bowls, or at least a rudimentary version of it. The world’s oldest surviving bowling green is the Southampton Old Bowling Green, which was first played on in 1299.

Banned by the Crown

Both the British Royal Family and Parliament became concerned that the growing popularity of bowls would stop people practising archery, which was an important skill for battle. It was forbidden in the reigns of Kind Edward III, Richard II and other monarchs. The prohibition even continued after the invention of gunpowder and firearms.

Bowling alleys had first been established in London in 1455 and were regular spots for the dissolute and criminals – a far cry from bowling clubs today! Many historians claim that their reputation may have encouraged the continuation of the ban.

King Henry VIII was a lawn bowler but he also banned the game in 1511 for labourers, servants and people of a similar social standing. Although they could still play on Christmas Day. The word ‘bowls’ was actually used for the first time in this statute. The ban was lifted following his death in 1547.

Birth of the modern game

The invention of the lawn mower in 1830 is strongly believed to have sparked the creation of bowling greens. This in turn led to the codification of the rules of lawn bowls, as well as other sports such as football and lawn tennis.

In 1864 William Wallace Mitchell published a Manual of Bowls Playing following his work as the Secretary of Scottish bowling clubs. This became the basis of the rules of the modern game.

Today the sport is played in over 40 countries with more than 50 member national authorities. The home of the modern game is Scotland, with the World Bowls Centre in Edinburgh.

The World Indoor Bowls Championships was first held in 1979 at Coatbridge in Scotland for men's singles only. The men's pairs started in 1986, the women's singles in 1988 and the mixed pairs in 2004. The Championships were also held at Alexandra Palace and Preston Guild Hall before moving to Potters Resort in 1999, where it is still held today.