Are you part of the SKI generation?

Subscribe:
Money
Two-thirds of over-50s believe that their money is theirs and they should be allowed to spend it however they wish. What do you think? 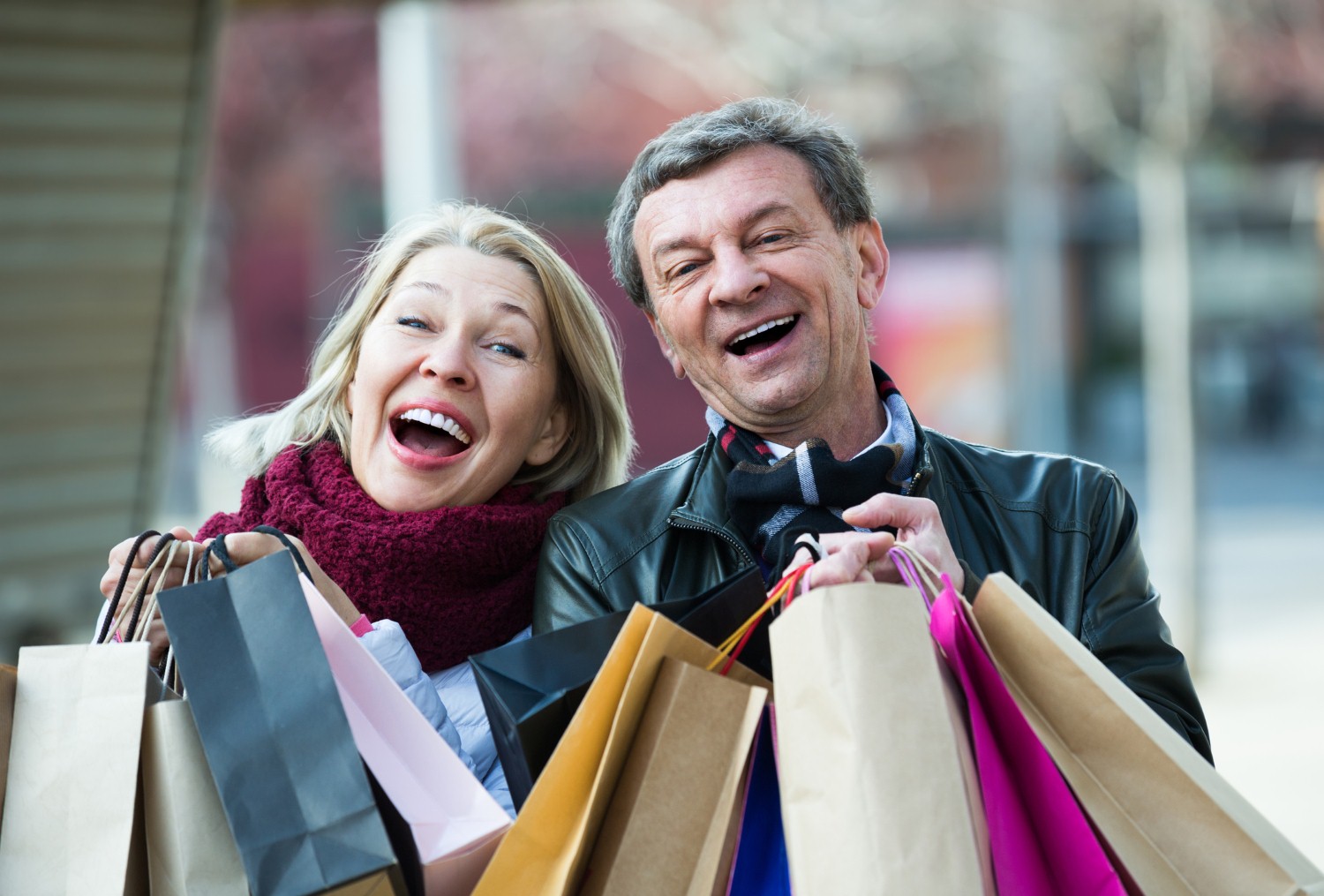 Would you be classed as belonging to the SKI generation? No, that's not people who enjoy a skiing holiday each winter, but instead over-50s who are spending kids' inheritance. Guilty?

If that sounds like you, should you have to be guilty at all? You earned the money, after all. But should you be the one who fritters it away too, or should you be saving it for your loved ones' future?

These are tricky questions to answer, but new research from SunLife explores exactly what over-50s themselves think.

Money is 'there to be spent'

On one side of the argument are retirees who believe that the money they have earned during their careers is there to be spent, which amounts to almost two-thirds of UK over-50s in total.

SunLife found that SKI spenders are investing in new hobbies, upskilling themselves or spending on travelling the world. These are experiences that many will have waited decades for after years of hard work in a career, and they'll want to capitalise on them while they are still in good health. Meanwhile, spending on a new interest can help to enhance retirement and this is surely something that should be encouraged.

But despite the media painting a somewhat irresponsible image of so-called SKI-ers, their families are not bitter about their parents spending what could have otherwise been a healthy inheritance for them. Indeed, nine in ten of the adult children questioned by SunLife said they had no issue with their mums and dads enjoying their retirement and didn't believe they were spending too much.

Speaking to the Daily Express, Ian Atkinson, Marketing Director at SunLife, commented: "They are said to be enjoying the finer things in life while younger generations supposedly struggle, but our research shows their children are not bitter.

"Grown-up children do not see their parents as selfish simply for spending and enjoying their own hard-earned cash. Most are happy to see their parents having fun with their cash and often benefit themselves, with a third lavishing money on children and grandchildren."

While everyone may be comfortable with how much retirees are spending, there must come a time when a line needs to be drawn. But when is this?

If you can't work out for yourself how much you can afford to spend and how much you need to be saving in order to leave a sizeable inheritance for your children, seek professional financial advice. But ultimately, you should be able to gauge for yourself when your spending is getting out of hand.

You don't want to end up in a position where you're scrimping and saving in your retirement so that you can leave an inheritance. Yet SunLife's research led to the discovery that one-third of people in their 60s and 70s are indeed spending their precious retirements trying to save enough so that they can pass on money to their loved ones after they are gone.

What's more, one-fifth of over-50s rely on cash handouts from their children to help them out financially - a situation that could most likely have been avoided with more careful saving and less frivolous spending earlier on in their lives.

With this in mind, having your finances reviewed by a professional could help to give you better visibility over where you can spend and where you need to spend to ensure you're providing for the people you care about most after you're gone.