Could indulging your grandkids be bad for their health?

Subscribe:
Health
Grandparents who overindulge their grandchildren could be putting their future health at risk, according to a new review. 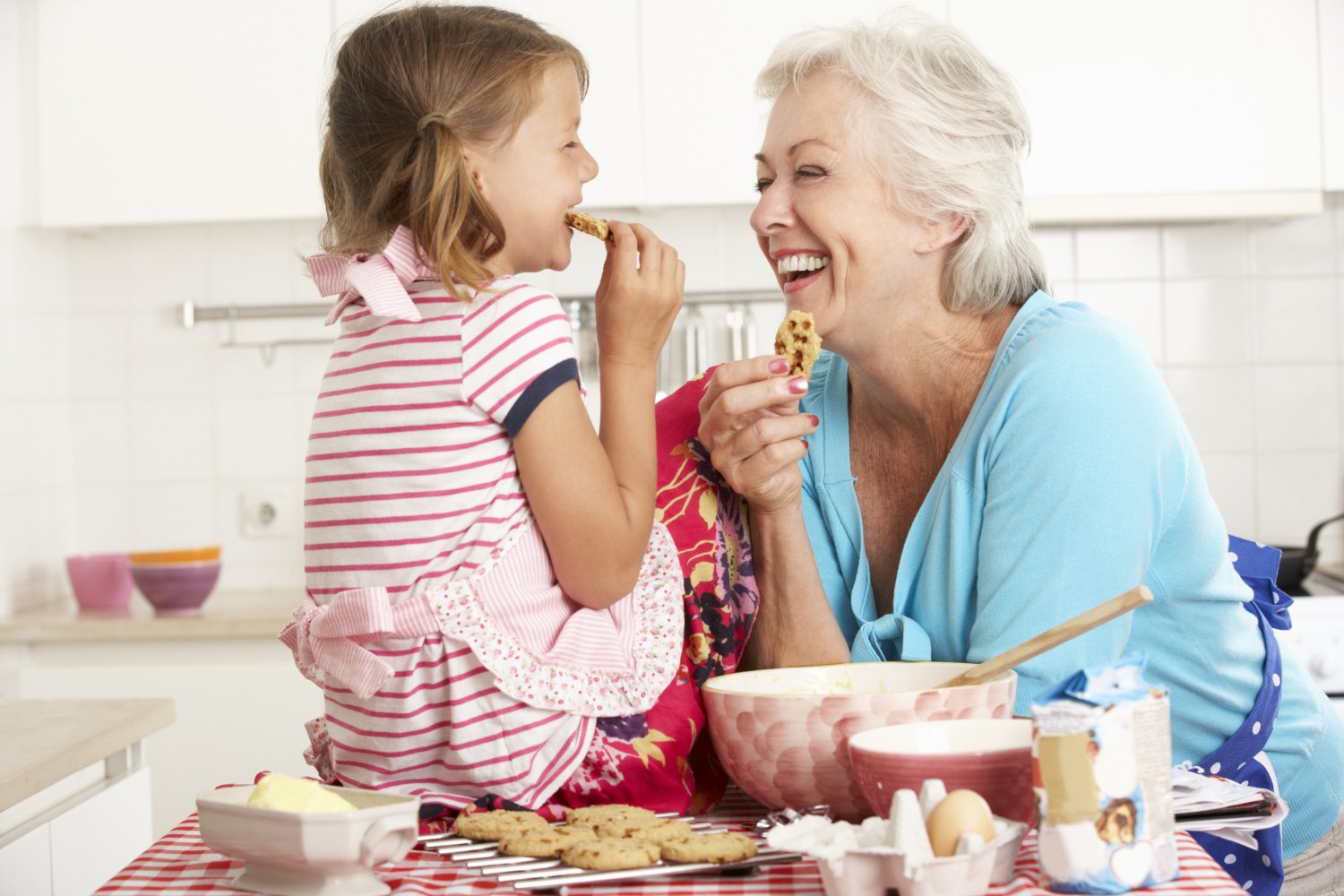 Grandchildren are a constant source of delight and it's only natural to want to spoil them at every opportunity - even if your son or daughter has said not to feed them any sweets, one or two won't hurt, will they?

Well, according to a new review carried out by experts at the University of Glasgow, regularly indulging your grandchildren could actually cause harm to their health over the long term.

In the most extreme cases, overindulgence by grandparents could even increase children's risk of cancer. But please don't worry yourself - if you stop indulging them now and show them that you love them in other ways, you won't have done too much damage with a few sweets here and there.

Here's what you need to be aware of, though:

What damage can overindulgence cause?

The University of Glasgow researchers analysed data relating to 56 past studies from across the globe. Each paper focused on the influence of grandparents in young children's lives, with evidence of how this had affected their health in later life.

Three key areas were focused on: diet and weight, physical activity and smoking. The link between passive smoking and lung health problems is already known.

However, it was interesting to note that grandparents who overindulged their grandchildren by letting them eat too much or laze around while in their care were potentially putting their health at a similar level of risk.

In many cases, the researchers found that grandmas and grandads would give grandchildren treats against the advice of their own children, but their children felt unable to complain as they relied on them to help out with the childcare. As a result, relationships could become strained and children's health could be put at risk over a long-term period.

Dr Stephanie Chambers, lead author of the review, commented: "From the studies we looked at, it appears that parents often find it difficult to discuss the issues of passive smoking and over-treating grandchildren.

"While the results of this review are clear that behaviour such as exposure to smoking and regularly treating children increases cancer risks as children grow into adulthood, it is also clear from the evidence that these risks are unintentional.

"Given that many parents now rely on grandparents for care, the mixed messages about health that children might be getting is perhaps an important discussion that needs to be had."

So, if you're not allowed to give constant chocolates to the grandkids, how else can you make them feel loved and ensure you remain their favourite?

Show your grandkids you love them without indulging them

Forget cakes and sweets - time is the most precious gift that you can give to your grandchildren. Simply spending time with them and getting to play a role in shaping them as people is much more important than whether or not you're allowed to feed them sweet treats.

Instead, perhaps you could spend time with them in the kitchen showing them how to prepare healthy dishes - they'll think it's great fun, love being the centre of your attention and they'll be picking up valuable life skills at the same time.

Taking the grandkids for fun days out away from the TV and the treat drawer is also a brilliant way to create lasting memories and show your love for them. Whether you're letting them run around the countryside or taking them to museums full of historic artefacts, they'll love being in your company. You never know, one of your days out could spark a new hobby or interest for them that they'll still be pursuing years later, thinking fondly of your time together every time they do.