Divorces on the rise among over-50s in the UK

Subscribe:
Lifestyle
The past few years has seen a marked increase in the number of divorces among over-50s in the UK, new statistics show. 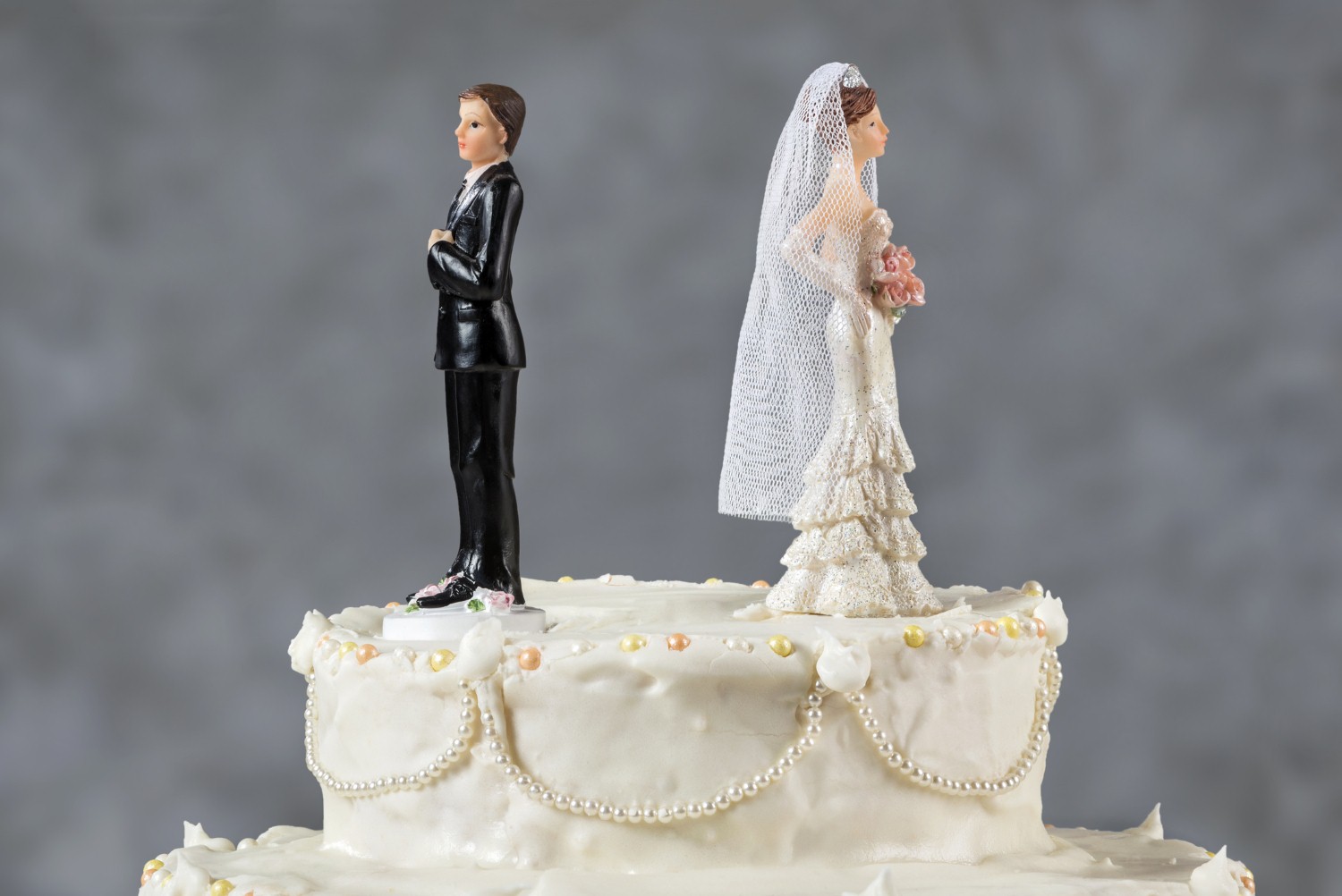 Divorces are on the rise among the UK's over-50s, according to new figures.

Data from the Office for National Statistics shows that the over-50s divorce rate has recently increased for the first time in ten years, rising by 5.8 per cent in 2016 among opposite-sex couples in comparison to 2015.

This means that 8.9 in every 1,000 married couples over the age of 50 sought a divorce last year, which marks the first increase in this metric since 2009-10.

Why are more over-50s getting divorced?

One factor could be that more people are getting married since same-sex marriage was legalised in the UK in 2014, meaning there is potentially more opportunity for divorce too.

Nicola Haines of the Vital Statistics Outputs Branch at the ONS, explained: "This is the second year that divorces among same-sex couples have been possible since the introduction of marriages of same-sex couples in March 2014.

But what about divorces among heterosexual couples?

Another contributing factor could be that people are typically living longer after they retire, meaning they have more years to spend at home with their spouse. Therefore, if a marriage isn't working out, they could potentially have decades of unhappiness ahead of them, unless they seek a divorce.

With lots of other over-50s also getting divorced, there are plenty of single people in this age category should people want another shot at finding love in their later years.

What's more, the average age at which both men and women marry in the UK is in their mid-thirties, and the most common marriage duration after which a divorce is sought is 12 years. This has led some relationship experts to speculate about the existence of a '12-year itch'.

How to decide when divorce is necessary

There are some circumstances when you will know undoubtedly that a divorce is necessary - if the marriage has turned abusive, for example, or if there has been infidelity and you know that is something you cannot forgive.

However, if you're simply feeling a little restless, aren't sure if you're going through a midlife crisis or don't know what it is that's making you unhappy in your life, it's important to do some serious thinking before you ask your partner for a divorce.

You need to weigh up if you still have feelings for your spouse, how deep they are and whether you are going to be able to let them go and move on yourself. If you're reacting to a particularly heated argument, for example, take the time to think about if divorce is what you really want or if you'll eventually calm down and be able to forget about your disagreement.

If you do decide that a divorce is the answer, you need to be fully confident in your decision, because there could be an unpleasant road ahead.

Most importantly, make sure you have a supportive network of loved ones around you, and keep children or other parties who may get hurt away from as much of the conflict as possible.

Remember that, ultimately, your happiness and wellbeing are the most important factors, and that only you know what the right decision for you is.