Feeling old with retirement? You shouldn't until the age of 83!

Subscribe:
Health
Staying active and sociable in retirement should help to keep you feeling younger for longer. 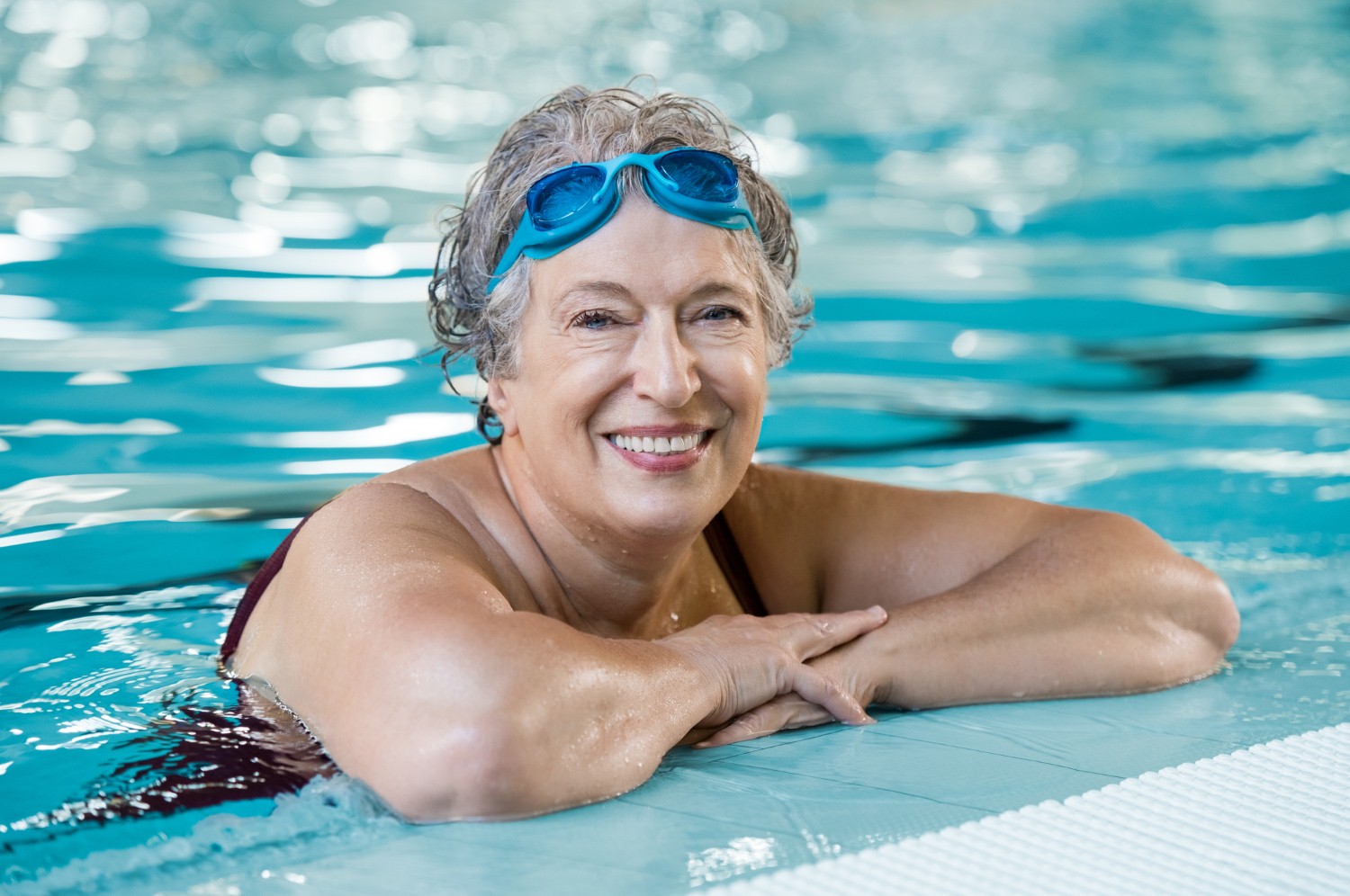 Having children of your own, sending them to university, retiring, having grandchildren - all of these are milestones that can make you feel old. But according to new research, you shouldn't feel that you're past it until you reach the age of 83.

This is according to the results of a poll carried out by FiftyLife, which found that the majority of people in their 60s and even 70s don't feel as if they're 'over the hill' at all, with this feeling often only setting in during their eighth decade.

These are reassuring findings for anyone who's apprehensive about how retiring will affect how young or old they feel, but what exactly is it that's keeping so many pensioners feeling youthful well past the traditional retirement age?

FiftyLife found that older people who are physically active and who try to maintain a busy social life typically tend to feel younger than those who don't look after their health or who don't make the effort to get out and see people.

Overall, more than three-quarters of respondents felt they were still in good health, while 69 per cent believed that their positive outlook on life was the factor playing the biggest role in keeping them feeling young. For 58 per cent, being able to drive and therefore maintain a certain degree of their own independence was the key to feeling youthful.

But there were two main common themes affecting how young people felt: their physical activity and their social life.

How staying active can keep you feeling youthful

One in ten survey respondents said they classed themselves as being 'as fit as a fiddle', while 67 per cent felt they were in good shape for their age.

FiftyLife found that over-50s were a fitness-conscious group, with 19 per cent even insisting on wearing a digital fitness tracker each day to ensure they are getting enough exercise in.

Meanwhile, 42 per cent said they have no intentions to slow their activity levels down, indicating that they are planning to continue to exercise for as long as they physically can.

Staying active is not just key for physical health, but it can also help to boost a person's mental wellbeing, encouraging them to get out and about, socialise with others and maintain their independence for longer.

Exercise doesn't have to be especially vigorous either, it can be walking the dog, going for a leisurely swim or even cleaning the house from top to bottom once a week - as long as you're keeping your muscles moving and your body working, you won't be feeling 'over the hill' anytime soon.

Matthew Gledhill, Managing Director of FiftyLife, commented: "It's encouraging that so many people either approaching or in retirement still feel so young.

"Living life to the full and having a positive outlook on life is they key to being happy in old age and it will be pleasing for so many over-50s that they aren't considered officially old until they are approaching their mid-80s."

Keeping up with the latest inventions

The use of fitness trackers among one-fifth of over-50s demonstrates that this age group is not shunning technology as is often believed to be the case. Nowadays, a lot of communication is done digitally, so it's important for older people to keep up to date with the latest innovations so they aren't left behind and cut off from the rest of society.

Almost half (45 per cent) of survey respondents said they would label themselves a technology 'whizz', feeling very confident using the internet. Altogether, just four per cent of those questioned admitted that they would require help getting online, demonstrating that the UK is indeed a nation of silver surfers.

One in five people in their 50s, 60s, 70s and 80s are even regularly logging onto Facebook to interact with family and friends, while one in ten use WhatsApp to stay in touch with loved ones.

What's more, one in 20 revealed they were familiar with using online dating platforms, suggesting that they feel they have many years left to spend with something special, further showing that they aren't feeling past it just yet.

Mr Gledhill added: "The research highlighted how technologically savvy many pensions are, and staying in touch with family and friends on social media was a common traits of those in their 50s, 60s, 70s and 80s."

Embracing these latest trends means over-50s are able to keep in touch with friends old and new during retirement, preventing them from ever feeling isolated and lonely - both of which can make a person feel older.