Give your all to Stoptober now that you've retired

Subscribe:
Health
Stoptober is the perfect opportunity to stop smoking for good. Some people find it easier to stick with the challenge after they've retired. 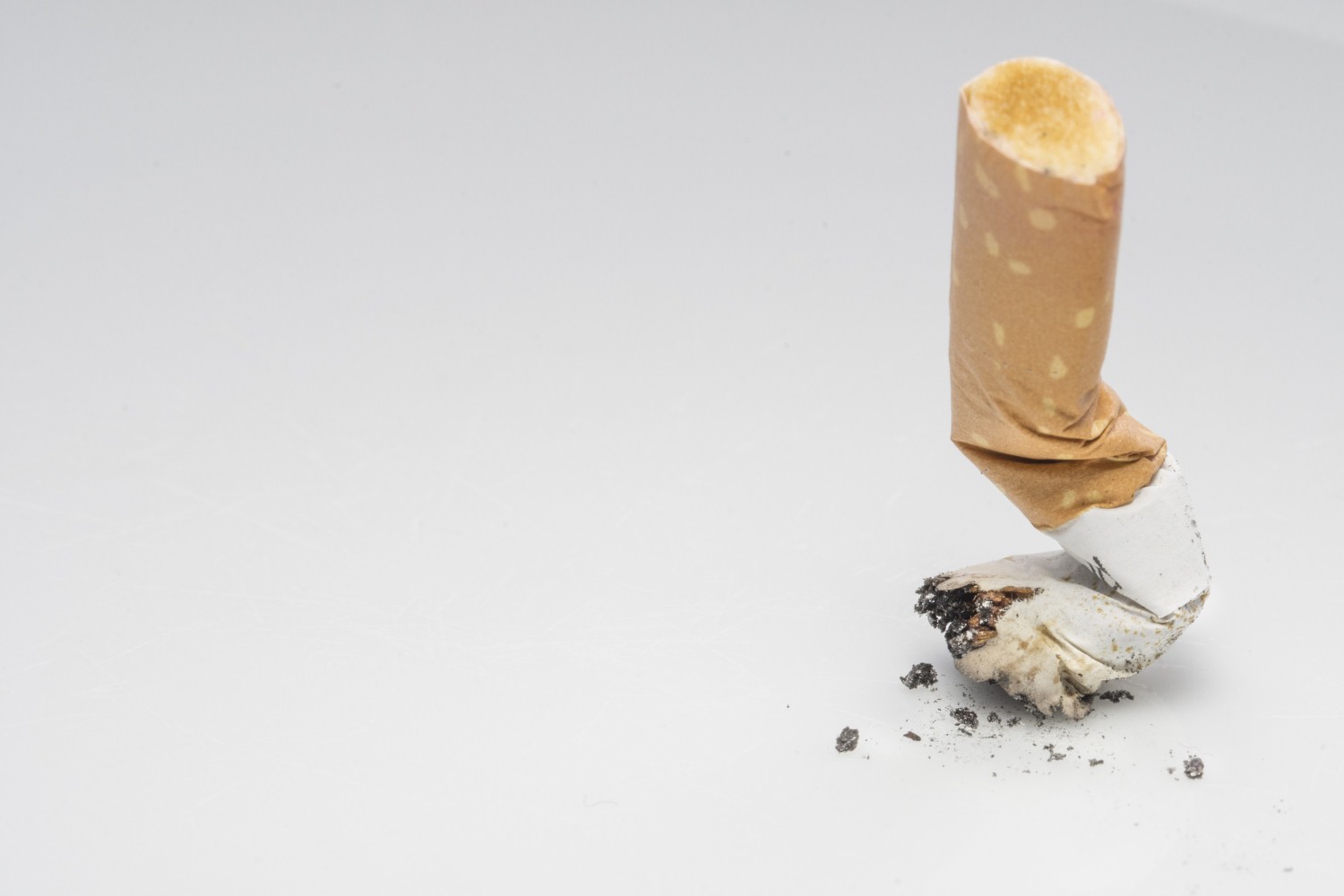 Every year in October, thousands of people across the UK sign up to the Stoptober challenge, run by the NHS. Stoptober encourages smokers to give up cigarettes for the entire month of October to help them on their way to quitting for good.

If you've never managed to kick the habit completely in the past, retirement could be the perfect time to do it properly.

Why retirement is a good time to give up smoking

Being retired means you'll have more time on your hands, which could lead you to smoke more than you usually would. But you could use this time more productively and invest it in giving up the habit instead.

Work won't be making you stressed so you shouldn't need to turn to the ciggies as much anymore, while not having to juggle work and family commitments should mean you have more time to yourself to relax in other ways, without needing a cigarette.

Of course, there are also multiple health benefits to kicking the habit for good in retirement, including lowering your risk of lung cancer. Even giving up in later life can reduce this risk, and help to keep you in good health so that you can enjoy a long retirement with your loved ones.

What's more, quitting smoking should lower your risk of chest infections during the winter months, as well as complications associated with these like bronchitis and pneumonia.

Recent figures from the National Institute for Health and Care Excellence (NICE) show that smoking continues to be the UK's biggest killer, contributing to 79,000 deaths each year.

Steps to a successful Stoptober

If you're a particularly heavy smoker, going cold turkey can be tough. At first, you might want to gradually decrease the number of cigarettes you smoke each day, aiming for a goal of none by the end of the month.

But if you'd rather be rid of the cigarettes completely, you'll need to find a substitute so that you don't end up suffering from nicotine withdrawal. Some people have no problem dealing with this, but heavier smokers are likely to struggle.

Gum and patches have traditionally been promoted as the best substitutes, but this year has seen NICE back e-cigarettes as an alternative for the first time, recognising how helpful they can be to many people looking to give up the habit. More than half (53 per cent) of those who took part in Stoptober last year used e-cigarettes, which boosted overall participant numbers.

E-cigs could make it easier for some smokers to quit, as the sensation of holding these devices and puffing on them is very similar to smoking an actual cigarette, but with significantly fewer health risks.

Although NICE has said that there "is currently little evidence on the long-term benefits or harms of these products", the NHS in Scotland has stated that they are much less harmful than tobacco when used for short-term periods, but that 'vapers' should still ultimately be working towards quitting any kind of smoking, electronic or otherwise.

Whatever method you choose to help you give up smoking, you should make sure you have a strong support network around you to ensure you never feel alone in your venture. You could even ask for sponsorship to stick to the challenge to provide you with a little extra motivation, and you can then give the money to a worthy charity at the end of the month.

If you have friends or family who smoke and aren't planning to quit, let them know what you're doing and ask them to smoke outside or away from you so that you're not tempted in any way - you never know, they may feel encouraged to kick the habit too.

The NHS and local authorities across the country also offer stop smoking support groups all year round, not just in October, so take advantage of the support that's out there and work towards enjoying a healthier, longer, cigarette-free retirement.