How a Mediterranean diet can help you live longer

Subscribe:
Health
The Mediterranean diet has a wide array of health benefits - and it tastes great! 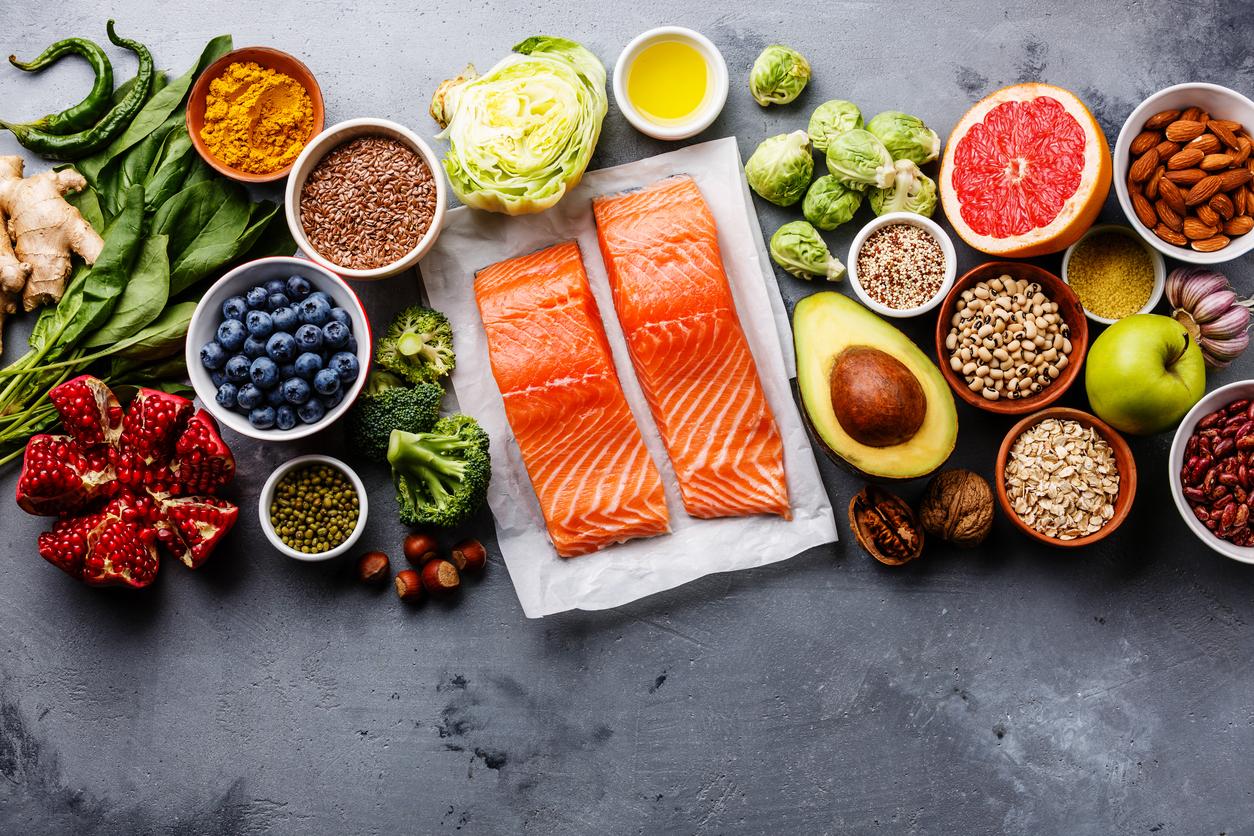 As you get older, you may be thinking more carefully about what you should be eating. Reducing fat and cholesterol, cutting your alcohol intake and eating more greens is wise at any time in life, but even more so as the years pass by.

Rather than do this in a casual manner, however, you could commit yourself to a specific kind of diet.

Some people do this by going for a vegan or vegetarian approach. But if you don't want to give up meat, a Mediterranean diet could be one of the best options.

The many benefits of a Mediterranean diet

A series of recent studies have indicated the benefits of a Mediterranean diet, suggesting that people who stick to it can live longer, are less likely to suffer depression and will also enjoy better eyesight as it slows macular degeneration.

Women on the diet are less likely to suffer a stroke, according to a study by the University of East Anglia, although sadly this benefit does not appear to apply to men.

However, according to a study published in the Journal of Internal Medicine, the diet has a range of benefits that reduce the general chances of anyone on it dying of cardiovascular disease, cancer or indeed anything else. This is mainly because it has significant anti-inflammatory properties.

What the Mediterranean diet includes

As the name would suggest, the diet tends to consist of many of the sorts of food one would associate with southern Europe - oily fish, nuts, olives and olive oil, whole grain bread and lots of fruit and vegetables. It would also include low fat cheeses, as well as moderate amounts of beer and wine.

Indeed, all this is the sort of food that many people know can be beneficial for your health. For instance, oily fish is low in fat, but high in the kind of 'good' fatty acids that keep cholesterol down and are also help preserve brain functions in old age.

Nuts are good for lowering blood pressure and olive oil is also useful for keeping cholesterol down. Fruit and veg offers all sorts of vitamins and minerals, with some of these having very specific benefits. For example, spinach is known to help curb or even reverse macular degeneration because it contains two yellow pigments that can boost macular pigmentation. Also, in common with other greens, spinach helps prevent the formation of cataracts.

Even a glass of red wine can be good for you, because the flavonoids break down fatty deposits in the arteries, reducing the chances of a heart attack or stroke.

With the diet also being rich in fibre, this will also have benefits for the gut and, as it is low in fat overall, it will help prevent obesity.

In short, it is one of the healthiest diets around, while still offering lots of taste and variety.

So, what would a day of strictly eating the Mediterranean diet look like?

To start with, there would be no greasy fry-up for breakfast. Instead, it would be cereal with plenty of grains and fibre, ideally with some fruit in it.

Later meals would seldom include red meat, but would use lean white meat such as poultry and also oily fish. Salmon and mackerel fit the bill. This may come with pasta or rice, but most importantly, there will be plenty of green vegetables and olive oil will be used in cooking.

Desserts may include plenty of fruit, and certainly won't consist of stodgy puddings - that's a very British thing. Dark chocolate is fine, however, as this has anti-inflammatory properties.

With a glass of wine and some low fat cheese allowed alongside this, a day on a Mediterranean diet can be a delight. If you are more used to fry ups, fish and chips and beer it may take a bit of getting used to, but the health benefits make the adjustment well worth it.