How do you feel about getting older? 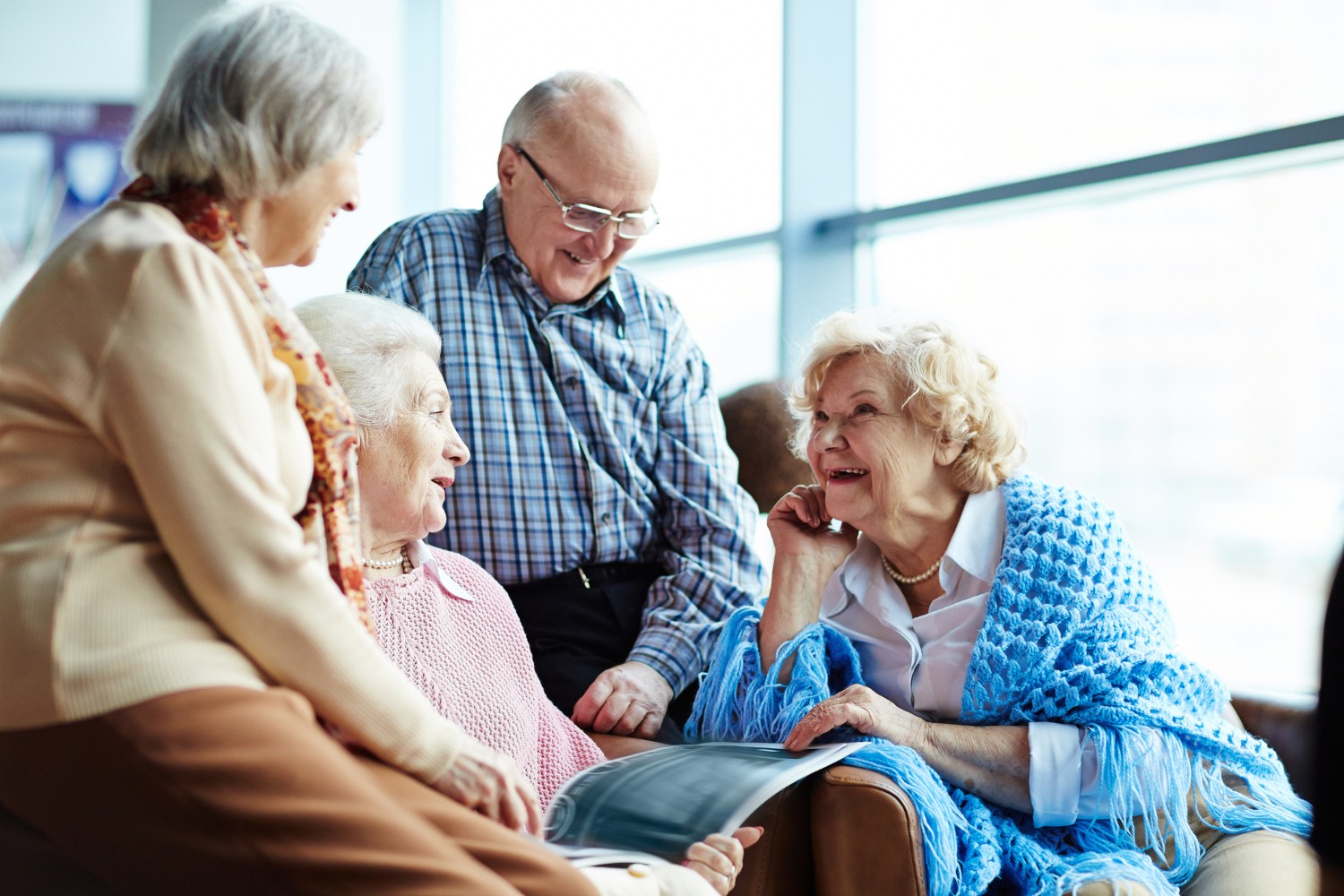 How comfortable do you feel at the prospect of getting older? Are you happy to embrace it, grey hairs and all? Or are you plagued with worries every time your birthday comes around and there's one more candle to blow out on your cake?

According to recent research carried out by Mintel, over-55s in the UK have mixed feelings about getting older, but there are a few concerns that many share.

What are the main concerns of over-55s?

Mintel's 'Marketing to the Over-55s Market' report found that dementia is the number one concern among this age group, with more than half (56 per cent) admitting that they are worried about losing their memories and cognitive ability as they age. Dementia worries are particularly prevalent among 65 to 74-year-olds, of whom 59 per cent are concerned about their risk of developing the degenerative condition.

Health was an all-round key concern, with 44 per cent of respondents reporting that they are worried about being diagnosed with illnesses other than dementia.

Jack Duckett, senior consumer lifestyles analyst at Mintel, commented: "The sense of fear which enshrouds dementia arguably poses a very real risk for consumer health, as it threatens to prevent people from becoming more informed about the condition.

"It could also mean that people delay seeking a diagnosis should they be concerned that they are experiencing potential symptoms."

Making changes to your lifestyle such as adopting a healthier diet, doing more exercise and taking up a new hobby to keep your mind active are all simple steps that you can take in retirement to stay healthy both mentally and physically - knowing that you're taking the right approach could help to put your mind at rest. However, if you do have any concerns about your health, make sure you make an appointment with your GP.

Other key worries among over-55s were found to be not having enough money to see them through a potentially long retirement in financial comfort (26 per cent), having to move into a residential care home in the future (25 per cent) and becoming lonely (18 per cent). Meanwhile, 15 per cent of those questioned said they were worried about their precious life savings being targeted by fraudsters.

How do over-55s view themselves?

In the media, over-55s are often categorised altogether as 'baby boomers' and it often seems as though it is assumed they share the same personality traits and interests; it's likely that you will have seen the same happening more recently with the millennial generation - not all are glued to their iPhones and constantly taking photos of avocados.

Mr Duckett explained: "Age-related stereotypes continue to pervade the advertising landscape, with depictions of the over-55s often perpetuating a model of senior life that is at odds with how most of this age group see themselves."

Mintel's research found what we already know - that baby boomers are in fact very different and think of themselves in hugely varying ways. Almost two-thirds (63 per cent) said they would label themselves as sociable, while 48 per cent would describe themselves as healthy and 47 per cent think they are traditional.

Meanwhile, 40 per cent of respondents would go as far as labelling themselves as fun-loving and almost one-quarter (23 per cent) said they would call themselves adventurous, showing that growing old doesn't have to go hand-in-hand with being stuffy and boring - something a lot of people are worried about happening to them as they get older.

Aside from their health, family was found to be one of the most important factors to over-55s, with 68 per cent of those questioned saying they would describe themselves as family-oriented.

In contrast, people's looks were of little importance, with just eight per cent worried about losing their looks as they got older, indicating that an overwhelming 92 per cent are quite happy to grow old gracefully.