How have your motivations changed as you've got older? 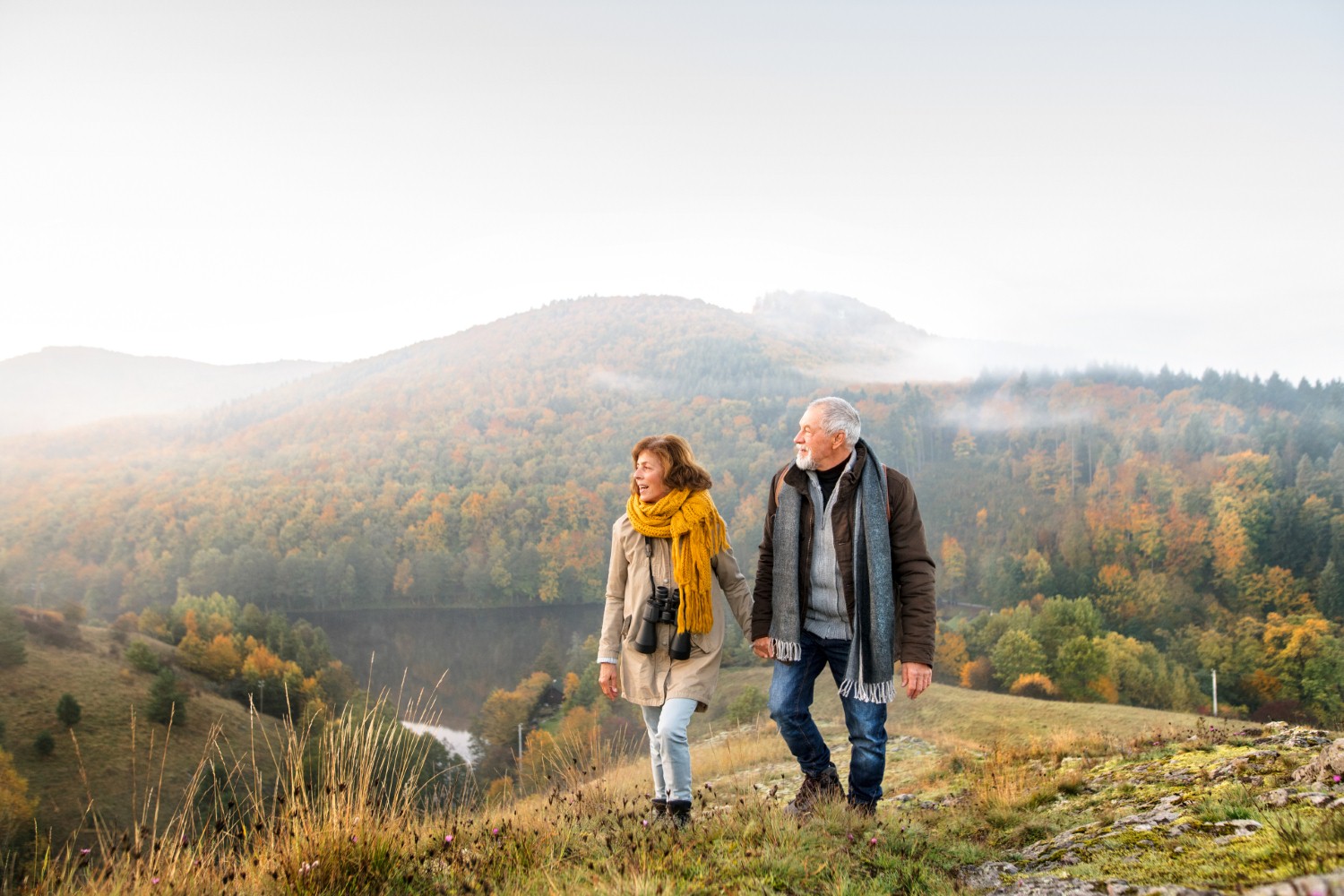 What would you say that your main motivations are in life right now? Keeping healthy? Staying independent? Spending as much time with your grandchildren as possible?

How have these motivations changed as you've gotten older? Perhaps in your younger years you may have been motivated by money or achieving a certain professional status. But as we grow as people, and indeed grow older, our priorities change and different factors take on a new level of importance.

This is a topic that YouGov recently surveyed people in the UK from differing demographics about. The researchers wanted to find out how motivations evolve over time to discover what makes various age groups tick. Read on to see if you can relate to the findings…

What are older people's main motivations?

The YouGov survey found that money becomes a less important motivating factor as people age. While over one-quarter (26 per cent) of 18 to 24-year-olds cited this as a priority in their lives, just nine per cent of over-60s said the same, which suggests that material possessions become less important over time.

Having goals to work towards also becomes less of a priority as people get older, it seems, as just 21 per cent of over-60s were motivated by personal goals compared to 44 per cent of those aged 18 to 24.

However, it was over-60s who were the demographic placing the greatest importance on socialising, with 32 per cent reporting that spending time with friends was a priority for them. In contrast, only 20 per cent of 25 to 39-year-olds said the same.

Family also takes on a new level of importance in later life, YouGov discovered, with 46 per cent of respondents aged 60 and above prioritising time with loved ones compared to 36 per cent of 18 to 24-year-olds.

Taking care of yourself is another motivation that takes on a new meaning past the age of 60, as almost one-third (29 per cent) ranked this as very important in comparison to just 21 per cent of their 40 to 59-year-old counterparts.

Some 27 per cent of over-60s also cited nature as a motivating factor in their lives, yet only 16 per cent of 18 to 24-year-olds said the same, which indicates that we begin to appreciate the world around us more as we grow older.

One area where the younger generation did outweigh over-60s was when it came to being motivated by other people's enthusiasm. Just 15 per cent of people in their 60s needed this, compared to 22 per cent of those aged 25 to 39. This suggests the opinions of others become less important in later life.

Do you agree with these findings?

Prioritise what's important to you in later life

While you may no longer have the grind of the nine-to-five to worry about, this doesn't mean that you don't still have lots to juggle once you're retired. From helping out with childcare to looking after your health and from caring for elderly relatives to trying to plan all those adventures you've been waiting for retirement to undertake, there can still be many conflicting priorities in your life.

With this in mind, it's important to take the time to prioritise those factors that motivate you most. This could involve making sure you have a walk outside every day, seeing friends a few times a week, cooking healthy meals or attending exercise classes to look after your health, or creating precious memories with family, for example.

Remember that just because your priorities may have shifted dramatically from your younger years, they are still just as important if they make you happy and keep you feeling motivated to be at your best.