How llamas may put an end to the flu

Subscribe:
Health
Scientists may have found a flu vaccine that works on every strain - made from llama blood. 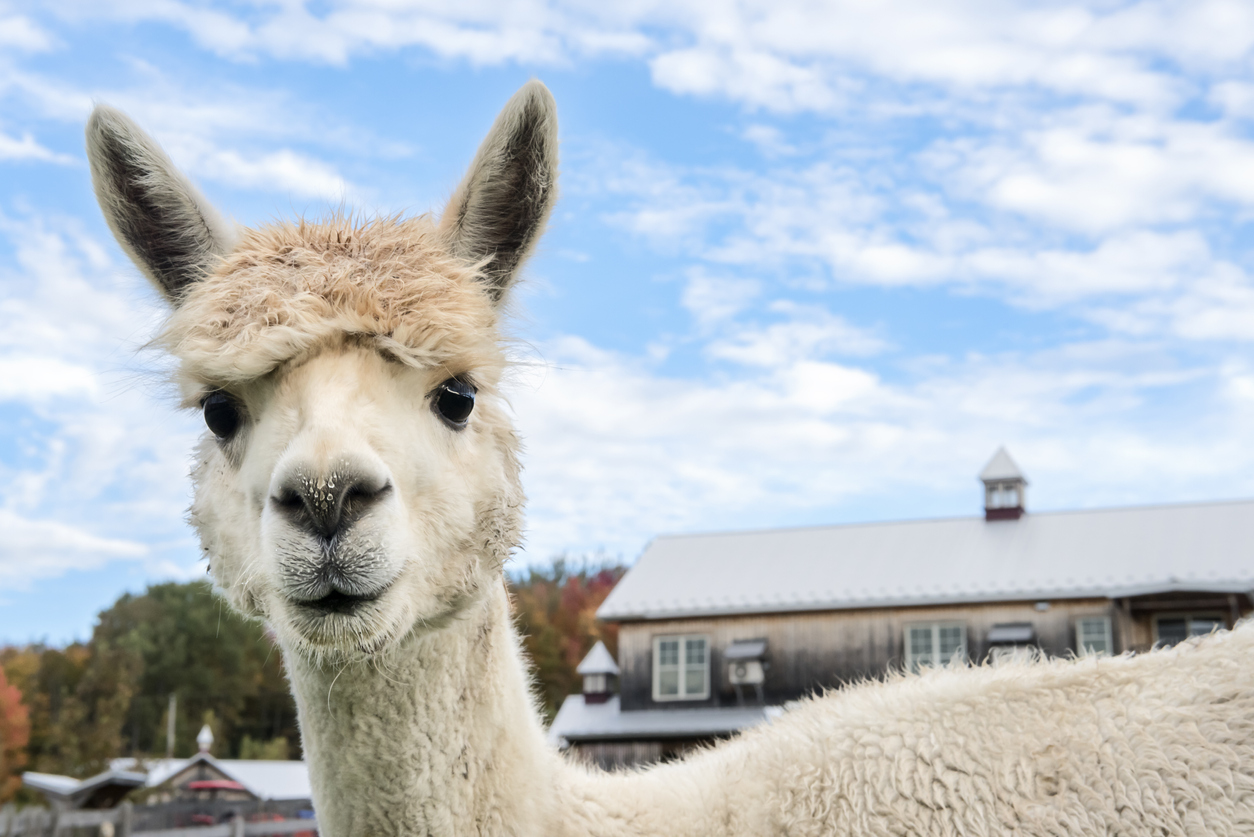 With winter now upon us, many older people will be heading to see their doctors and get a flu vaccination. Some will already have done so, with this year's inoculation being made available to those aged 65 and older in September.

Many will be keen to get the jab after last winter, when Britain saw its worst winter flu outbreak since 2010-11. Deaths were lower than in several intervening years, but many people of various ages spent all too long tucked up in bed feeling rotten.

Part of the problem was that unusual strains had been spreading, including one from Australia. This was reflected in the vaccines given last year being less effective than usual, having only a  15 per cent success rate. Among children that was up to 26.2 per cent, but for adults below 64 it was only 12.2 per cent, and down to only 10.1 per cent for those aged 65 and older.

The government has said this year's vaccine is expected to be more effective, but the reality is that maintaining a strong defence against flu is an ongoing biological battle.

Llamas to the rescue

However, it seems help could be at hand from an unusual source - llamas.

Flu is one of the most adaptable of bugs, able to mutate swiftly and render the latest vaccines ineffective. When viewed through a microscope, a flu virus looks like a sea mine or a rolled-up hedgehog - a big ball with lots of spikes. The spikes are the proteins, and it is here that flu bugs can change and mutate at their fastest, swiftly developing resistance to the latest medicines.

The reason this is a problem is that vaccines are based on antibodies, which at the microscopic level are quite large and when they encounter a flu virus, they cannot hit the core. Instead, they are impaled on the protein spikes and that means that if the proteins have developed a resistance, they can fight off the effects of the antibodies instead of being destroyed by them.

This is where the llamas come in. Scientists at the Scripps Institute in California have been working on developing a new vaccine using the blood of these woolly creatures.

An important difference between llama blood and that of humans is that the proteins in the former are much smaller than in humans. This means that when included in a vaccine, some of them will miss the protein spikes and hit the core of the virus. The core is much slower to mutate than the proteins and will therefore not be able to resist the antibodies.

Experiments on animals with the flu virus have shown that the vaccine can be effective against a wide range of different strains, suggesting that this could pave the way for a universal flu vaccine.

The results of the tests have been published in the journal Science.

Speaking to the BBC, Professor Jonathan Ball from the University of Nottingham said: "Having a treatment that can work across a range of different strains of virus is highly sought after. It's the holy grail of influenza.

"There will be an appetite, but it depends how well these things work, how easy it is to produce and also how costly it will be."

Of course, it may take some time to develop into a vaccine and, as is the nature of these things, it will be more effective in children than older people because their immune systems are less well-established.

Nonetheless, it may be that in the near future there is a vaccine available that will work year after year, will not need to be replaced regularly, and will deal with whatever flu strains are in circulation - even if they have just mutated.

No more pandemics or panics?

This may come as great news in an age when there have been many scares about possible pandemics.

In recent years we have had SARS, bird flu and swine flu, with a significant number of people dying from these bugs. However, we have been spared any massive epidemics.

Such a catastrophe is undoubtedly possible; a century ago the Spanish Flu epidemic swept across Europe and killed around 60 million people, more than all the casualties of the First World War.

Of course, back then medical science was not nearly as advanced as it is now. But, 100 years on, it might just be that we are on the brink of finding a vaccine that will see off any kind of flu virus, whether it be a common strain that might otherwise leave you in bed for a week or the sort that could kill millions.

If the scientists succeed, you may just want to visit the zoo and say "thank you" to the first llama you see.