How to keep your grandchildren entertained without technology this summer

Subscribe:
Lifestyle
Grandparents are the UK's go-to childcare option, but how can they keep little ones entertained during the long summer holidays? 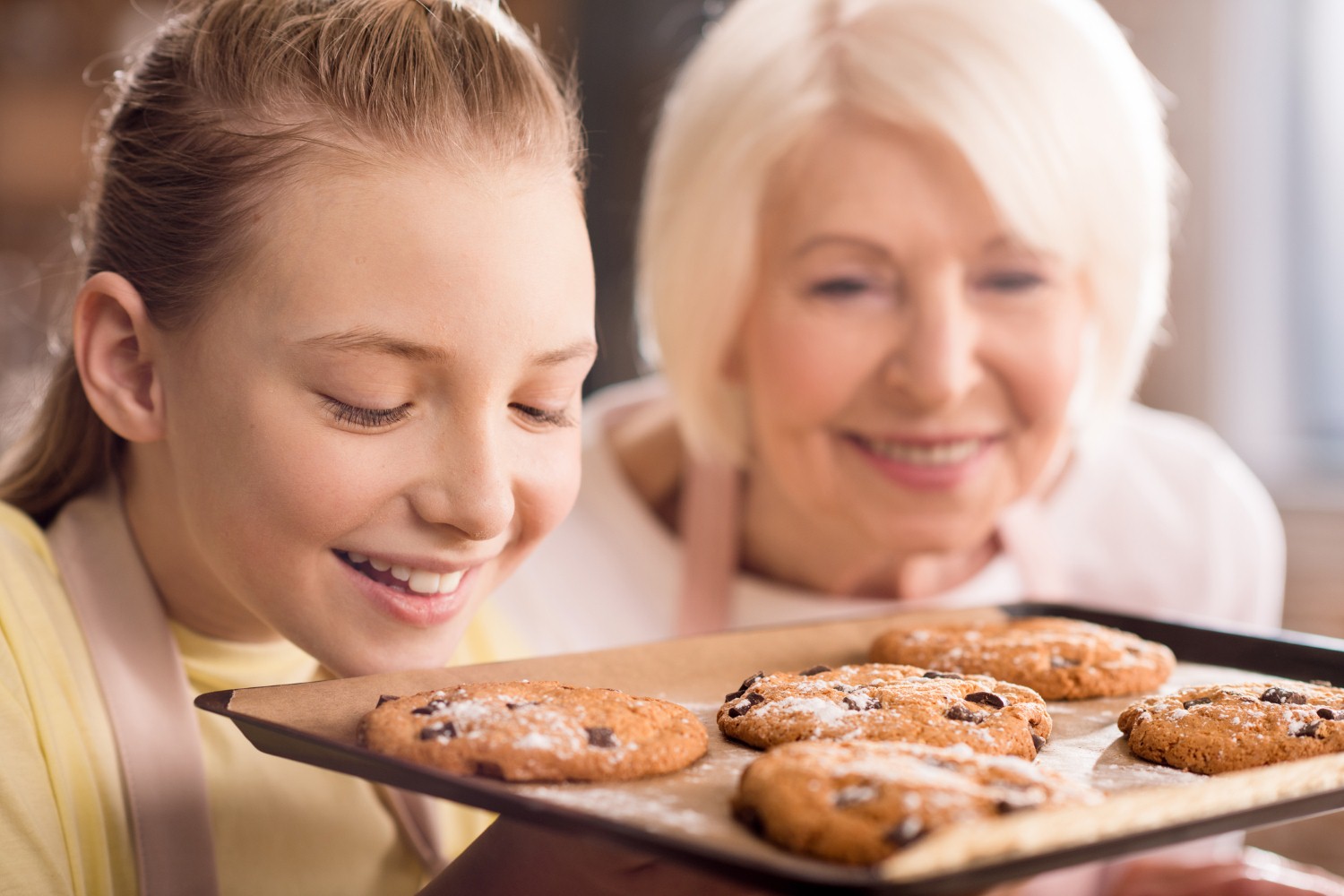 The six-week school summer holidays are now underway across the UK and recent survey results show that grandparents are the ones who are most likely to be tasked with childcare while parents are at work.

The fact that the holidays are significantly longer than most parents' annual leave entitlements has long been a gripe of busy mums and dads, particularly as childcare costs can increase during these periods.

However, grandparents who take on childcare responsibilities during the summer holidays can use this as an opportunity to strengthen bonds with their grandchildren and teach them that fun can be had away from the digital technology that they are likely being brought up on.

According to research carried out by comparethemarket.com for its latest Parentdex, over one-fifth (21 per cent) of working parents rely on their own parents to provide help with childcare, compared to just 14 per cent who send their little ones to nurseries or pre-schools. These trends continue when children eventually go to school, helping parents to save money - as much as £1,200 per month - on their childcare costs.

Although 20 per cent of parents say they do pay grandparents for their help, being able to rely on them still significantly reduces their annual childcare bill, while also helping to build stronger relationships between the oldest and youngest generations of their family.

What's more, the Parentdex showed that 59 per cent of working parents expect the cost of childcare to increase further over the next 12 months, with 54 per cent worried about the prospect. As a result, reliance on grandparents and other family members is only likely to increase.

Shakila Hashmi, head of money at comparethemarket.com, commented: "For parents, childcare will always be one of the biggest concerns and one of the biggest costs too. This can be particularly challenging for families with fewer pennies to spare and for those unable to rely on their grandparents."

But for grandmas and grandads who are in a position to look after their grandchildren, the prospect of six weeks in charge of them can be a little daunting.

Children nowadays grow up using smartphones and tablets and can seemingly do just about anything on a computer and it's likely that these devices will be what they turn to when they want entertaining, rather than more traditional pastimes.

Therefore, the long summer holidays present an ideal time to get the younger generation interested in new hobbies that don't rely on the latest technology, will teach them valuable practical skills for later life and provide them with memories that will last a lifetime.

For example, if they've often seen Grandpa gardening and love being outdoors, why not give them a small patch of the garden where they can plant their own flowers or vegetables and watch them grow while they're off school? If it's something they can eat, like strawberries or tomatoes, you could also show them how to turn it into jam or a sauce for homemade pizza when the produce is ready - they'll be so proud serving up something they've made and grown themselves and they'll pick up some extra cooking skills along the way.

If you're worried about the cost of keeping grandchildren entertained during half-term, take advantage of free activities in your local community. Most museums and art galleries are free to enter; kids will learn something new and many put on special events for them over the summer.

Taking them to the library is another idea. It's likely that they know how to use Google if they want to find something out, but teaching them to love books and finding things out in more traditional ways can be extremely valuable. Let them pick some titles for you to take home and read together. It'll help to improve their literacy, enhance their love of reading and open up a whole new world to them.