Is 'keeping up with the Joneses' important to you? 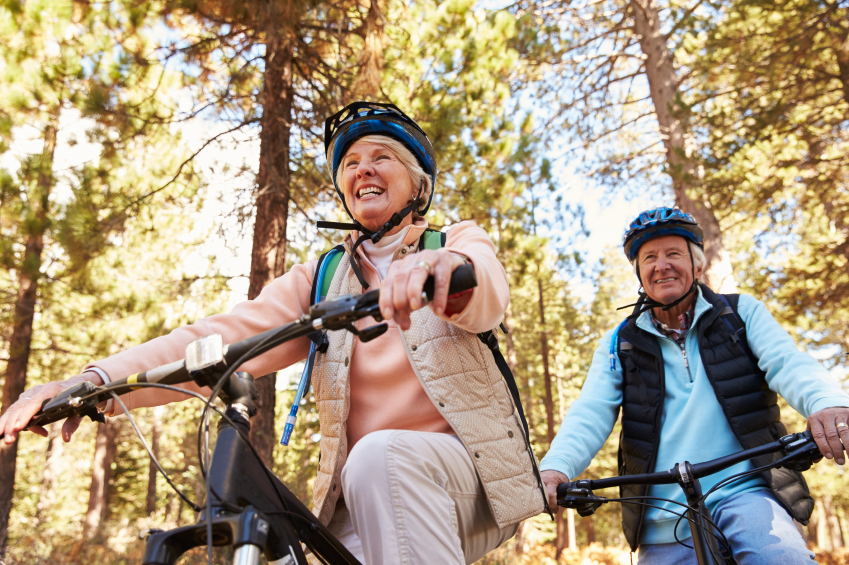 Having more money might not necessarily make people happier, but it can give you the ability to do more things you enjoy.

That said, for some people there has long been a competitive element behind how they spend their money - and this could have a big impact on many individuals' outlook, if the findings of a new study are to be believed.

Research carried out in June by insurance firm SunLife found that thinking we have more money than our peers is enough to make us content.

In its annual Cash Happy report, perceived disposable income was found to have a greater effect on happiness than actual wealth - or any other monetary benchmark. This could give some credence to that old adage about 'keeping up with the Joneses'.

Head of brand at SunLife, Ian Atkinson emphasised just how real a feeling of happiness this appears to generate.

"We've all heard the expression 'keeping up with the Joneses'. Our research shows that not only is it a real phenomenon, it's the most powerful effect money can have on our happiness," he commented.

An estimated three-quarters of those who think they have more money told the survey they consider themselves to be either happy or very happy. Conversely, only 58 per cent of UK adults with an annual income of up to £60,000 gave the same answer.

The study identified a strange quirk that people who think they have more cash than their peers have actually seen the smallest increase in real terms over the past 12 months.

"In short, to be happy it matters less how much you earn - or even what you spend it on - than believing you've more spare cash than the people around you," Mr Atkinson remarked.

Simply believing you have more money than others based on spending habits can be misleading. The research also found that many people live beyond their means, with 25 per cent of respondents being in the red every month and 21 per cent having no savings.

Mr Atkinson suggested 'keeping up with the Joneses' is not a reliable yardstick, as it only depends on who you live close to. Therefore better budgeting and a disciplined approach to finance can improve your happiness by giving you a sense of control over personal finances.