Is there such a thing as too much sleep in retirement?

Subscribe:
Health
Some older people might be sleeping for too long each night, adding extra risks to their health. 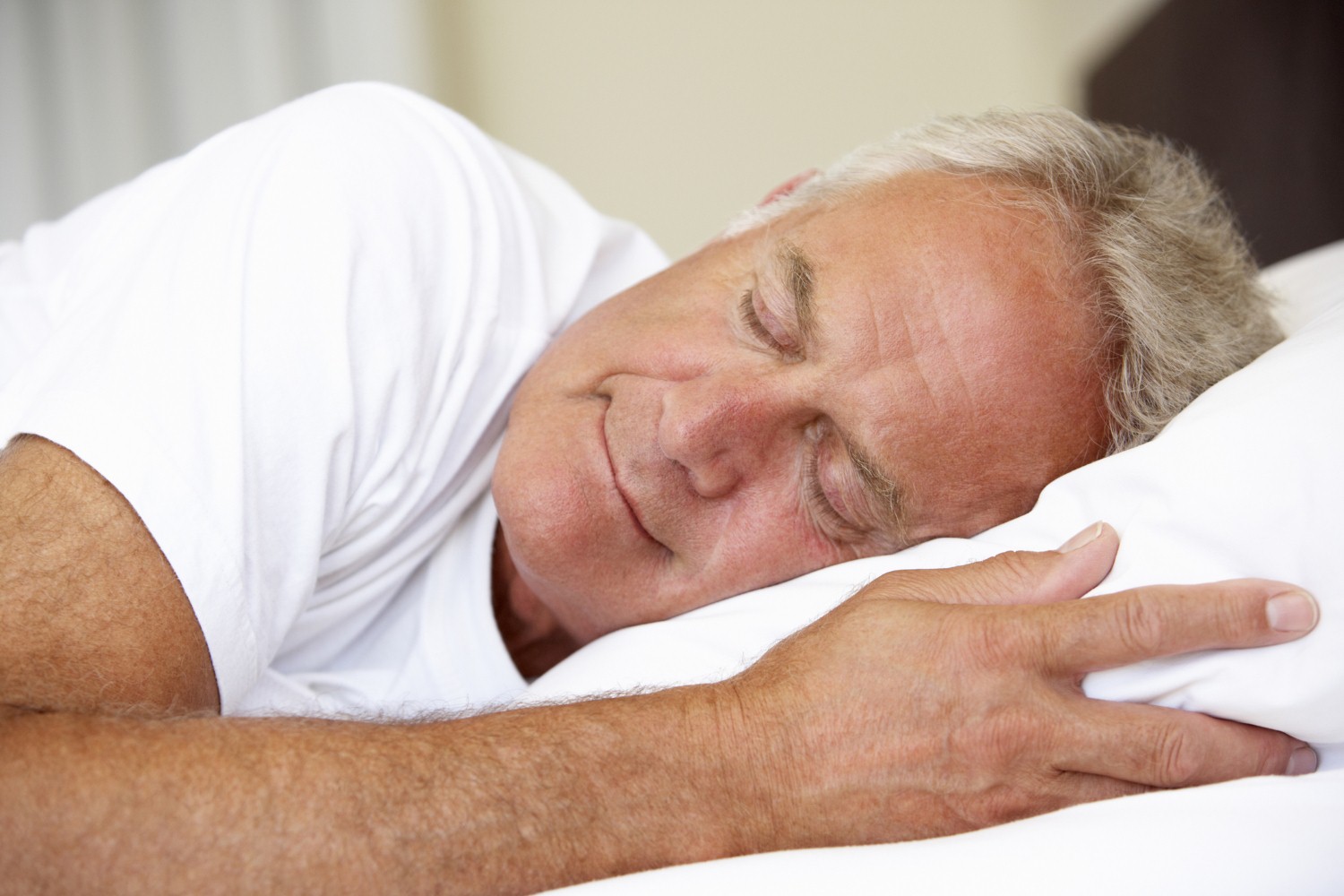 After five or so decades of hard work in your career, the prospect of finally getting to retire can sound like a very welcome opportunity for one long lie-in; no more weekday alarms; no more rushing out of the door to get to the station; no more having to go to bed before 10.30pm to get in eight hours before your alarm goes off.

But according to new research carried out by Online Opinions, over-60s need to make sure that they are not in fact getting too much sleep once they are retired, as this can actually have an adverse effect on health.

So, what's the best amount of sleep to get each night once you no longer have to get up for work each day?

How much sleep do retirees get?

The Online Opinions survey found that the average person in the UK aged over 60 stays in bed for an extra two hours once they are retired compared to the time they used to have to rise and shine for work.

Retirees typically get up at 8.30am, giving them an additional one-and-a-half to two hours' sleep than their younger, still-in-work counterparts. Most over-60s do this daily, rising at the same time at weekends too, meaning every day is an opportunity for a lie-in.

But because nine-to-five workers only get the chance to stay in bed a little longer at the weekends, they are allowing their bodies and their minds to be more active for longer periods during the week, which could be benefiting their overall health.

Retirees tend to go to bed at 10.30pm and on average fall asleep within just 15 minutes, meaning many get ten hours of sleep a night. In contrast, the average worker in Britain goes to bed at 11pm.

Speaking to the Daily Express, a spokesman for the researchers commented: "When people first retire, not having to get up early is a luxury many enjoy.

"However, it may not be good to have a lie-in every day, as being active can boost mental and physical health."

Can you have too much sleep?

According to the National Sleep Federation, the optimum amount of sleep for adults aged up to 64 to get each night is between seven and nine hours, while for over-64s, between eight and nine hours is deemed to be best.

You need to remember that your body isn't as young as it once was and needs a decent amount of rest, but not too much, but the organisation warns that more than ten hours' sleep a night could be stopping people from using their bodies and brains as much as they need to in order to keep them active and hold on to their cognitive functions. In other words, too much sleep could carry a small extra risk of dementia development.

But there's no need to worry too much; as long as you get plenty of exercise, keep your brain ticking and lead a healthy lifestyle during the hours that you're awake, there shouldn't be too much cause for concern.

If you are feeling overtired or have any other worries about the length of time you're spending sleeping, you should always seek professional advice from your GP.