Learning new skills 'better than puzzles' for warding off dementia

Subscribe:
Health
New research suggests that the benefits of brain-training exercises on keeping dementia at bay may have been exaggerated. 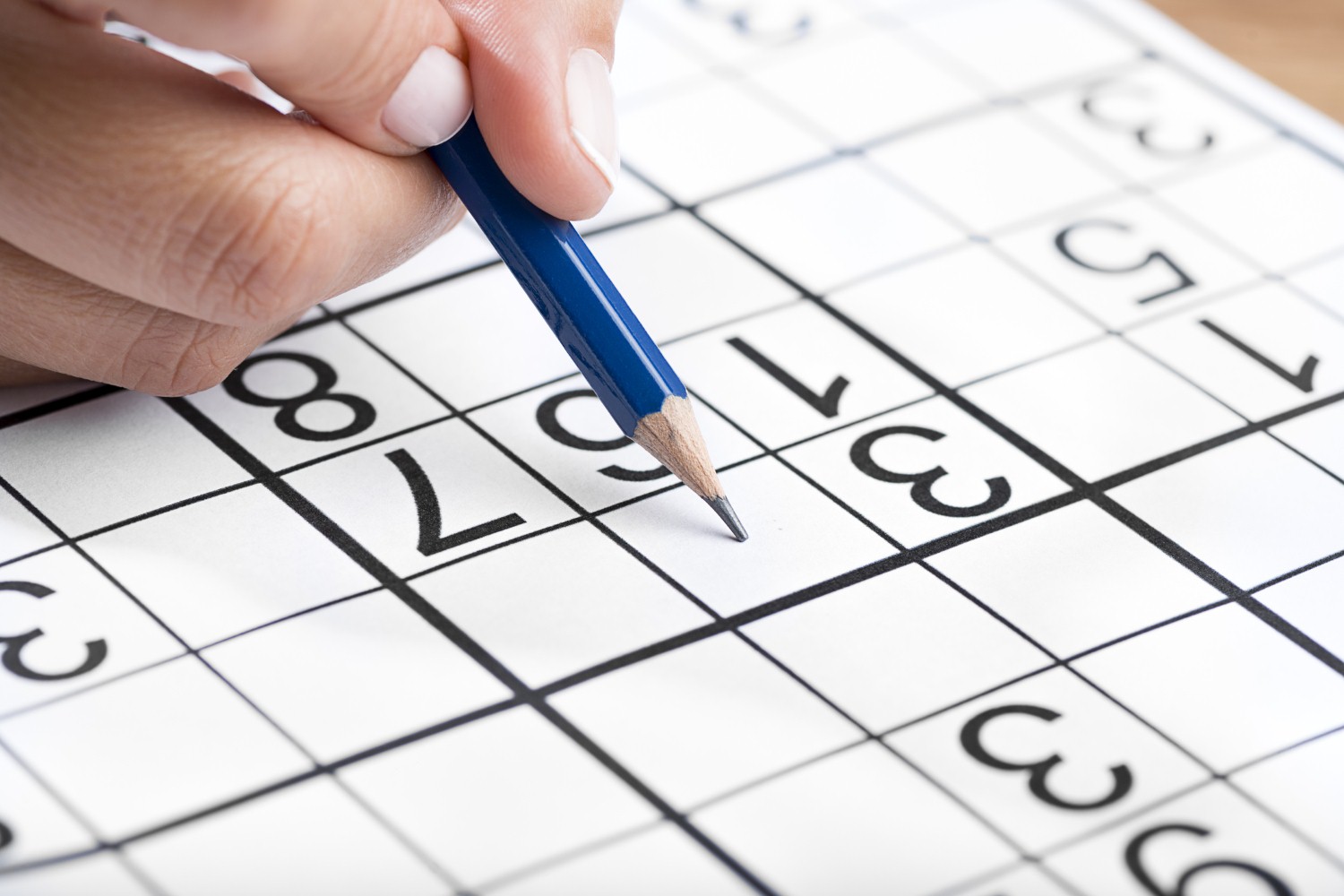 Much has been written in the past about how doing crossword puzzles and sudoku games can help to keep the mind active and ward off dementia, but new research suggests that these claims may have been overexaggerated.

Instead, scientists believe that learning new skills in later life could be a better way of keeping dementia at bay, but why is this the case?

Are puzzles actually good for the brain?

According to research carried out by the Global Council on Brain Health (GCBH) - which was established by older people's charity Age UK - puzzles are a good way to keep the mind active, but their effects are somewhat limited and hobbies that provide a wider range of skills could be more beneficial at preventing the onset of dementia.

A study carried out in 2015 by US scientists led to the discovery that two-thirds of over-50s believe online puzzles and brain-training games are important for maintaining their brain health.

However, a new investigation from the GCBH has ruled that many online sites exaggerate how beneficial the games that they offer are for cognitive function. The organisation argues that sitting in front of a screen playing games may not be as beneficial as advertised for keeping people's minds in good condition.

The GCBH report explained: "If people play a brain game, they may get better at that game, but improvements in game performance have not yet been shown to convincingly result in improvements in people's daily cognitive abilities.

"There is insufficient evidence that improvements in game performance will improve people's overall functioning in everyday life."

Instead, the organisation recommends that people learn new skills in retirement that will allow them to meet new people and exercise more than just their brains in response to online activities.

Hobbies 'better at warding off dementia'

The new research suggests that keeping both the mind and body healthy and focusing on maintaining a good level of mental wellbeing is more important than brain-training exercises alone for helping to keep dementia at bay.

With this in mind, hobbies that could prove beneficial in warding off degenerative illness include cooking, photography, writing, painting and taking part in new exercise classes; it's no longer just about aerobics like it once was, with most local gyms offering everything from Tai Chi and yoga to over-50s circuit classes.

Getting to grips with new technology is another way to keep the mind active that requires a little more cognitive effort than completing a quick newspaper crossword, while offering time through volunteering and giving something back to the local community is another option. For those who are recent retirees, this can be particularly beneficial, enabling them to meet a new network of people and feel purposeful once again.

Each of these examples would take up more time for retirees than an online puzzle, while the end results would be bigger, whether it's a treasured photograph or better fitness levels, all of which can provide a further boost to mental wellbeing.

James Goodwin, chief scientist at Age UK, commented: "There are plenty of activities that we can start today that can provide benefits for brain health, if they are new to you and require your concentrated attention.

"They may even be activities that you do regularly in your life, such as playing with grandchildren, gardening or playing cards.

"Even though it's never too late to learn something new, the overwhelming message from this report is that you shouldn't wait until later life to try to maintain your brain health."