Subscribe:
Money
Standard career MOTs have been suggested as a way to help more people to retire in financial comfort by the time they reach the State Pension Age. 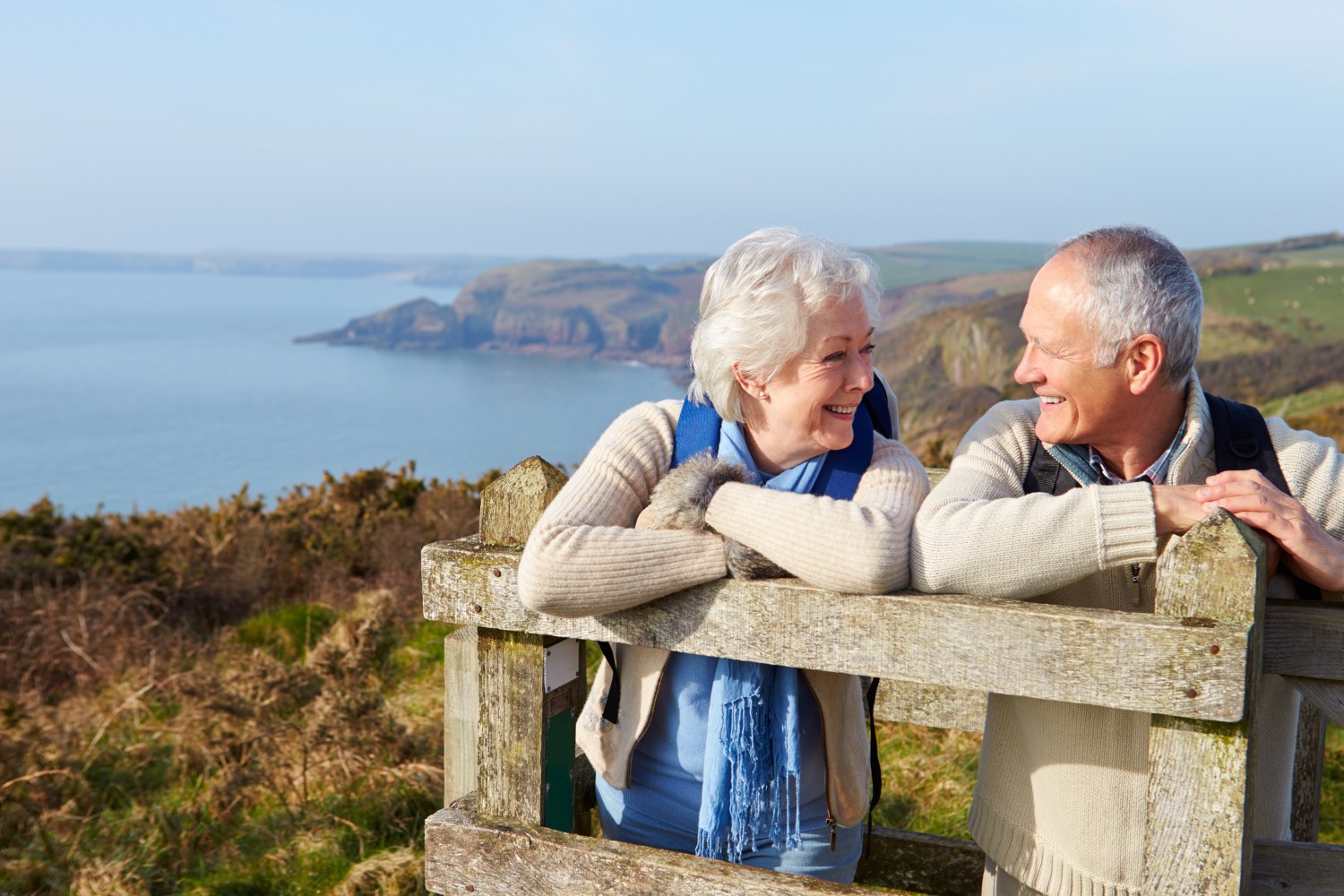 Earlier this year, the UK Government revealed that the State Pension Age would be shifting from 2037 from 65 (the current age) to 68, meaning millions of people will have to spend several extra years in work before they are eligible for retirement.

Despite this, new research carried out by older people's charity Age UK has revealed that around half of workers in Britain are unlikely to have enough money set aside to enable them to retire in financial comfort by the time they reach the State Pension Age, even without taking its recently-announced increase into account.

But why is this the case? And what can workers approaching retirement age do to make sure they are in a comfortable position to retire by this age?

How many workers are falling short of retiring comfortably?

Age UK found that some eight million people aged between 40 and 64 in the UK are unlikely to have enough money in the bank or in their pension fund to allow them to retire by the State Pension Age.

The research resulted in the discovery that more than one-third (35 per cent) of workers expect to still be working full-time by the time they reach their late 60s, while 25 per cent plan to still be in work, but doing reduced hours.

Overall, just over one-fifth (21 per cent) expect to have retired fully by the time they reach the State Pension Age, suggesting that significantly more than half will still be working potentially into their 70s and perhaps even beyond.

Of those who said they plan to have given up working permanently by their late 60s, just 17 per cent reported that this would be because they had enough money to enjoy a long retirement in financial comfort.

Meanwhile, 23 per cent of respondents expected their health to force them to stop working and 28 per cent didn't think they'd be able to cope with the physical demands of their job by this age.

Caroline Abrahams, charity director at Age UK, commented: "Our research shows that millions of people across the country will need to continue working in some capacity past their State Pension Age.

"Some will want to and others won't, but however people feel about it, there is a lot to be said for taking stock at age 50, while there is still time to make changes to how the rest of your working life and your transition to retirement are shaping up."

Workers 'would benefit from career MOTs'

With all of this in mind, Age UK believes that offering workers nearing retirement age career MOTs would help them to assess whether they should be saving more into a pension or changing their spending habits to potentially lower the age at which they are able to retire.

Over half (51 per cent) of those questioned said they'd be interested in undergoing a career MOT at the age of 50, while 60 per cent of 40 to 44-year-olds thought it would be a good idea to have one as soon as possible so they could begin making changes to their spending habits in order to prepare for a financially comfortable retirement.

Career MOTs were offered to some workers between 2013 and 2015 as part of a Government-sponsored pilot initiative, but Age UK wants to see these brought back as standard to make sure no one is left facing retirement in relative poverty following a lifetime of hard work.

What's more, these assessments will help to ensure that people are not forced to work past the State Pension Age if they do not want to, allowing them to spend more quality time enjoying their later years in the company of their loved ones.