Subscribe:
Health
Could moderate consumption of alcohol help you to live well beyond the age of 90? 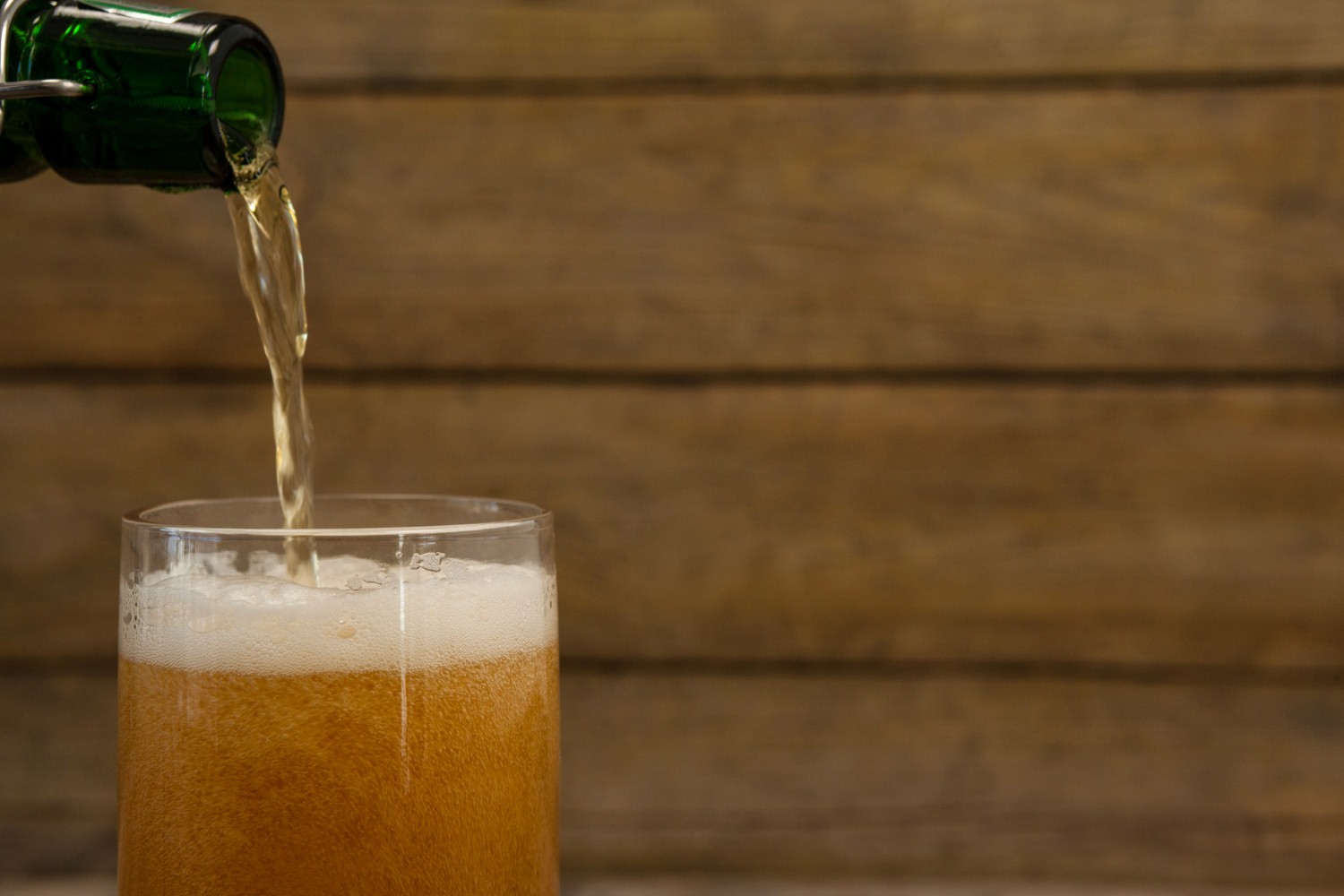 We've known for a long time now that drinking too much alcohol is linked with a wide range of health problems, from potential liver damage to certain types of cancer. As a result, we've already spent years being told to consume alcohol only in moderation to lower the risk of associated health concerns.

But it's likely to be news to many that moderate consumption of alcohol could possibly extend our lives.

According to a recent study, if we want to live beyond the age of 90 while remaining in good health, the key could be enjoying controlled amounts of alcohol. So, how would this work?

Dr Claudia Kawas, a neurology specialist from the University of California, presented the findings of a study carried out by herself and her team over the last 15 years at the recent annual conference of the American Association for the Advancement of Science in Austin, Texas.

She explained that the researchers had spent more than a decade analysing the drinking habits of 1,700 people in their nineties who had taken part in The 90+ Study back in 2003. Doctors looked at how much alcohol participants drank each day and how this corresponded to the age that they passed away.

It was found that those aged 90 and above who drank an average of two glasses of beer or measured glasses of wine each day were 18 per cent less likely to die prematurely than their counterparts who drank excessively, or did not drink alcohol at all.

This was even found to be the case for participants who were classed as being slightly overweight, but not obese. Moderate alcohol consumption among these individuals reduced the risk of early death by an average of three per cent.

Speaking at the conference, Dr Kawas stated: "I have no explanation for it, but I do firmly believe that modest drinking improves longevity."

Why is this the case?

We've all heard the old adage 'a little of what you fancy does you good' and it's likely that there is a certain degree of truth in that. However, it's more likely that people who drink only moderately follow other healthy lifestyle habits too, such as eating a balanced diet and exercising regularly.

Indeed, Dr Kawas' team's research led to the discovery that people in their nineties who exercised for between 15 and 45 minutes each day - even just by doing something as gentle as walking - were typically 11 per cent less likely to die prematurely.

Meanwhile, those who filled their old age with hobbies and interests also tended to be in better health, with the study results showing that people who spent two hours a day on a hobby could reduce their risk of early death by 21 per cent.

What's more, genes could play a part in this too, influencing how long an individual is likely to live for. But just because a person's parents lived until their late nineties, the same isn't guaranteed for them; following a healthy lifestyle that includes regular exercise, a balanced diet and moderate consumption of treats will play a key role in ensuring their longevity.

So, next time you fancy a glass of wine at a family meal or want to meet a friend down the pub, remember that one or two is unlikely to do your health any harm. The Government recommends that both men and women drink no more than 14 units of alcohol each week, so do try to stick to that where possible.

To put this into context, there are two units in a pint of lager and one in a single measure of spirits.