Move where the air is cleanest

Subscribe:
Health
New DEFRA figures on pollution in the UK may provide some very good guidance on where best to retire to and enjoy some fresh air. 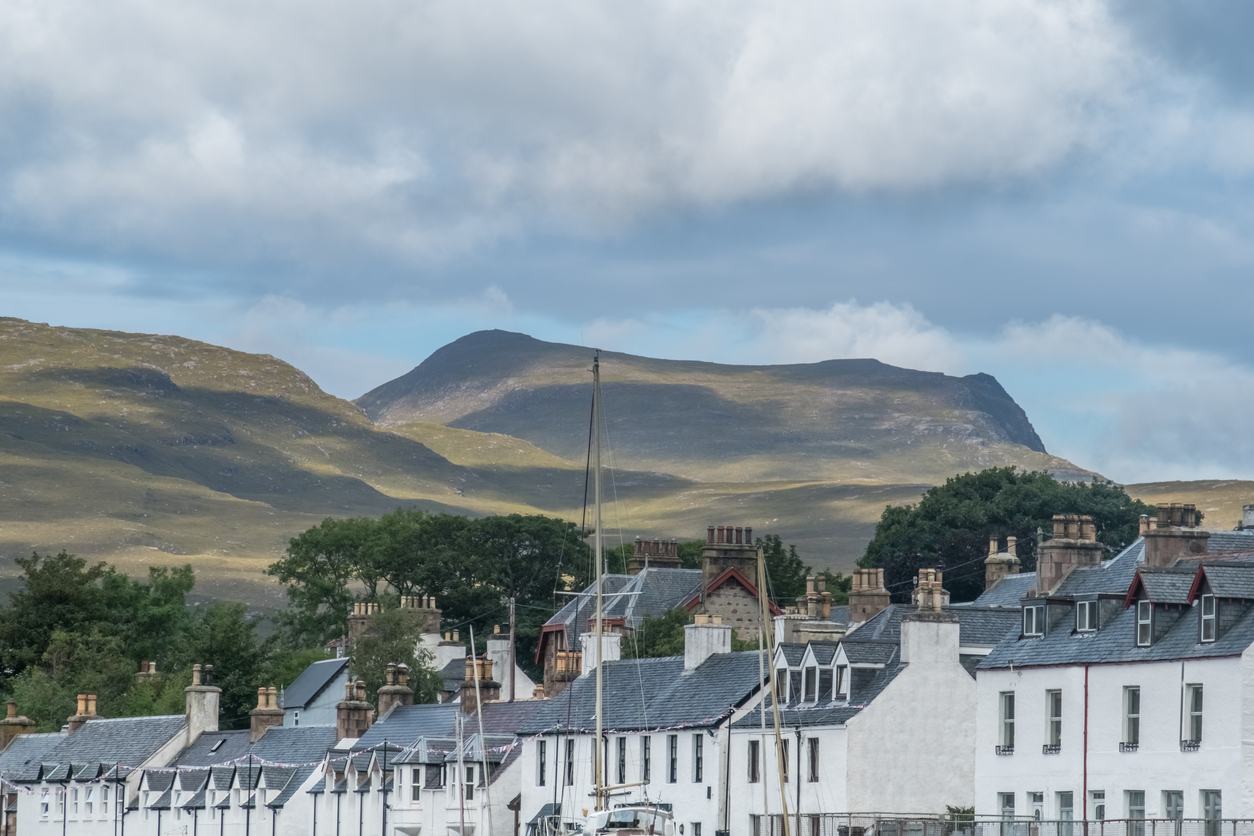 There are many factors that motivate people to move home when they are older. Some get itchy feet just because they have an empty nest, but beyond that, you'll want to give a lot of thought to where you might wish to move to.

Your priority might be ensuring you are close to your family, which may mean moving nearer to them, or, if they are local, staying in the same area. Alternatively, your choice may be based on fulfilling an ambition to live in a particular kind of place, such as the countryside or by the sea.

Another issue you might want to consider is how healthy the place you might move to is. This issue is affected by the most ever-present of factors affecting the one thing you do 24/7 - the air you breathe.

The most polluted places in Britain

A recent study by DEFRA revealed just where the most polluted places are in Britain, as well as those with the cleanest air.

Not surprisingly, the worst were in the major urban areas, and air pollution has been blamed for thousands of deaths.

London is bottom of the list, with its size, high population density and sheer volume of traffic. Its air quality levels are so poor that last year there were occasions when it was worse than Beijing. Clearly, the congestion charging zone and other initiatives have only done some good.

The Midlands is another bad area, with the worst location outside London being in Solihull, close to Birmingham Airport and the Land Rover plant. Sandwell, on the other side of Birmingham, has the highest rate of pollution-related deaths outside the capital.

However, it is not a simple case of the air being cleaner in the countryside and worse in the cities.

When it comes to harmful particulates, the southern half of England as a whole is more polluted, with lower air quality in rural Norfolk or Suffolk than in Glasgow or Edinburgh, and no worse than much of Greater Manchester. The fact that prevailing winds blow eastwards means the wide open spaces of Constable Country are getting lots of London's grime.

Air pollution is particularly bad if you have any kind of respiratory disease, such as asthma or more serious conditions like emphysema. Quite simply, polluted air can shorten your life.

Where to go for cleaner air

So, where should you go if you want to enjoy cleaner air?

The good news is, many of the best places to head towards are exactly the kind of rural and coastal locations many people like to retire to. The DEFRA map would suggest these best places don't include the south coast of England, especially east of the Solent, so perhaps Eastbourne isn't the best bet.

Instead, try coastal locations further west, such as Devon, Cornwall or Wales, or further north like the Yorkshire coast.

According to the DEFRA stats, the least polluted place in the whole of Britain is the summit of Sgurr Mor, a mountain in the northern Highlands. Of course, you can't live on a mountaintop, but you can benefit from living in remote, mountainous areas where air pollution is very low.

The Highlands, Lake District and rural Wales are all places with minimal local pollution, as well as having the benefit of not lying downwind of major urban areas.

Living in areas of low pollution doesn't just offer a chance for you to breathe deeply from fresh, clean air, either. Just think of the benefits that will bring if you have grandchildren coming from the city to visit during the holidays.

Indeed, the fresh air they inhale on a visit may just be the start. As a result of their visits, they might just get hooked on heading to places like the countryside or coast for leisure purposes on a regular basis, ensuring they develop a much healthier lifestyle all round.