Subscribe:
Money
New research from Saga shows that there is some degree of confusion among the over-50s regarding the details of the new flat rate state pension. 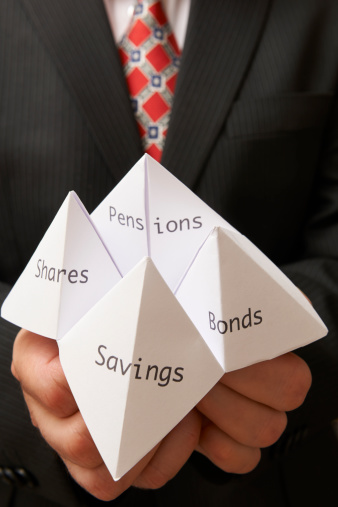 Concerns have been raised by Saga that there is still a degree of confusion surrounding the government's pension reforms - particularly the flat rate state pension, which is due to be implemented next April.

A survey carried out by the over-50s group found responses to the reforms are divided, with a third believing it will be more generous in the past, another third thinking it would be less generous, and the remainder being uncertain.

Just 16% of the nation's over-50s are certain they will even receive the state pension at all, with a third thinking they will not.

Saga's director of communications Paul Green said: "Whilst there are a minority of people who are savvy who know how to make the most of what is on offer, it should not just be for a savvy few to benefit."

He called on the government to step in and take action to increase awareness of the details of its pension reform.

People delay retirement due to abolition of default pension age