New study shows effects of not using your brain in retirement

Subscribe:
Health
A new study has shown exactly why it's so important to keep your brain active in retirement. 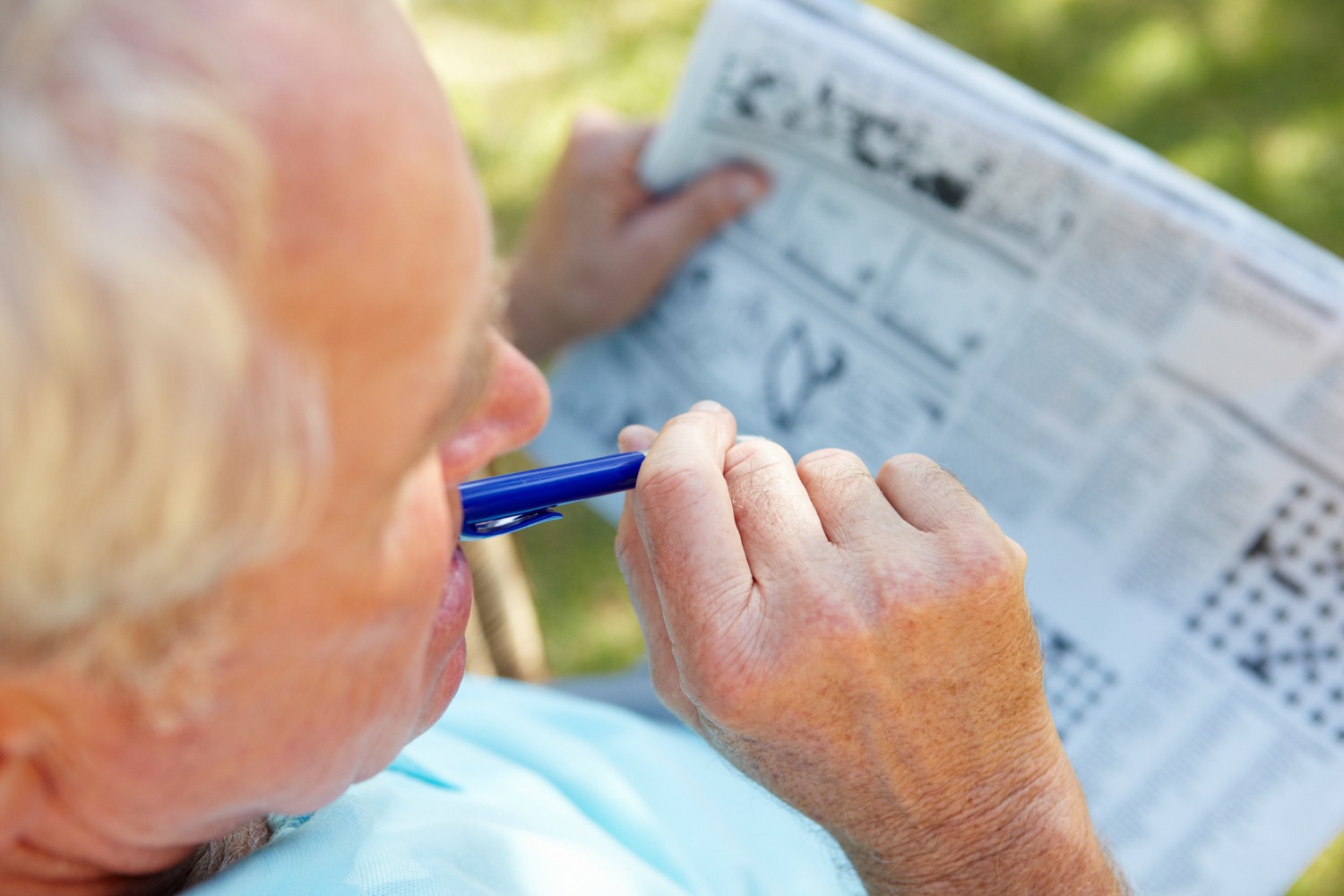 You might think that retirement means a welcome end to problem solving, calculations and having to think strategically. Technically, it does, as you'll no longer need to perform these tasks as part of your job. But should you really be welcoming this?

According to recent research carried out at the Manchester Business School, people who don't look after their brains by keeping them active once they have retired are much more likely to experience a decline in its overall function.

It appears that it's officially a case of use your brain or lose it in retirement, but what can you do to keep your brain in check now you no longer need to use it for strategic business decisions?

Use your brain, or lose it

Researchers monitored the brain function of 3,400 UK residents who had retired from their careers in the civil service. This began while they were still in work, with doctors tracking how their brain function adapted to retirement.

It was found that the average person's short-term memory ability began to decline at a rate 40 per cent faster once they had retired, which could be a major risk factor for degenerative illnesses like Alzheimer's disease.

The study authors noted that when cognitive abilities are no longer exercised to the same extent, such as through problem solving or strategic thinking activities, an individual's risk of developing memory loss and even dementia begins to increase.

As a result, it is vital that people don't become lazy with their brains and stop applying them to tasks that require strategic thinking once they give up working for good.

How to keep your brain active in retirement

Usually, advice on keeping your brain active as you age is based around doing the crossword in the newspaper, watching Countdown or taking up a new hobby.

But Professor Cary Cooper of the Manchester Business School explained: "We know the more cognitively active you are, the more it offsets the risk of dementia.

"I'm not talking about doing Sudoku, but doing something completely different from your job - so if you worked in the civil service all your life, why not go and help out in a hospital or teach? The most important thing is to interact with people."

If you've spent most of your career working independently, then apply your brain to organising community events or activities that involve a lot of people. If you were a writer, try to work on your arithmetic skills. If you were an accountant, try your hand at some creative writing.

The research shows that it's important to keep all parts of your brain working as you get older. This shouldn't feel like an effort though and it shouldn't be anything too strenuous; just next time you're thinking about which new hobby to take up, try to make it one that uses a part of your brain that doesn't usually get used.