Subscribe:
Lifestyle
Over-65s are typically happier than the younger generation in today's society, according to new statistics. 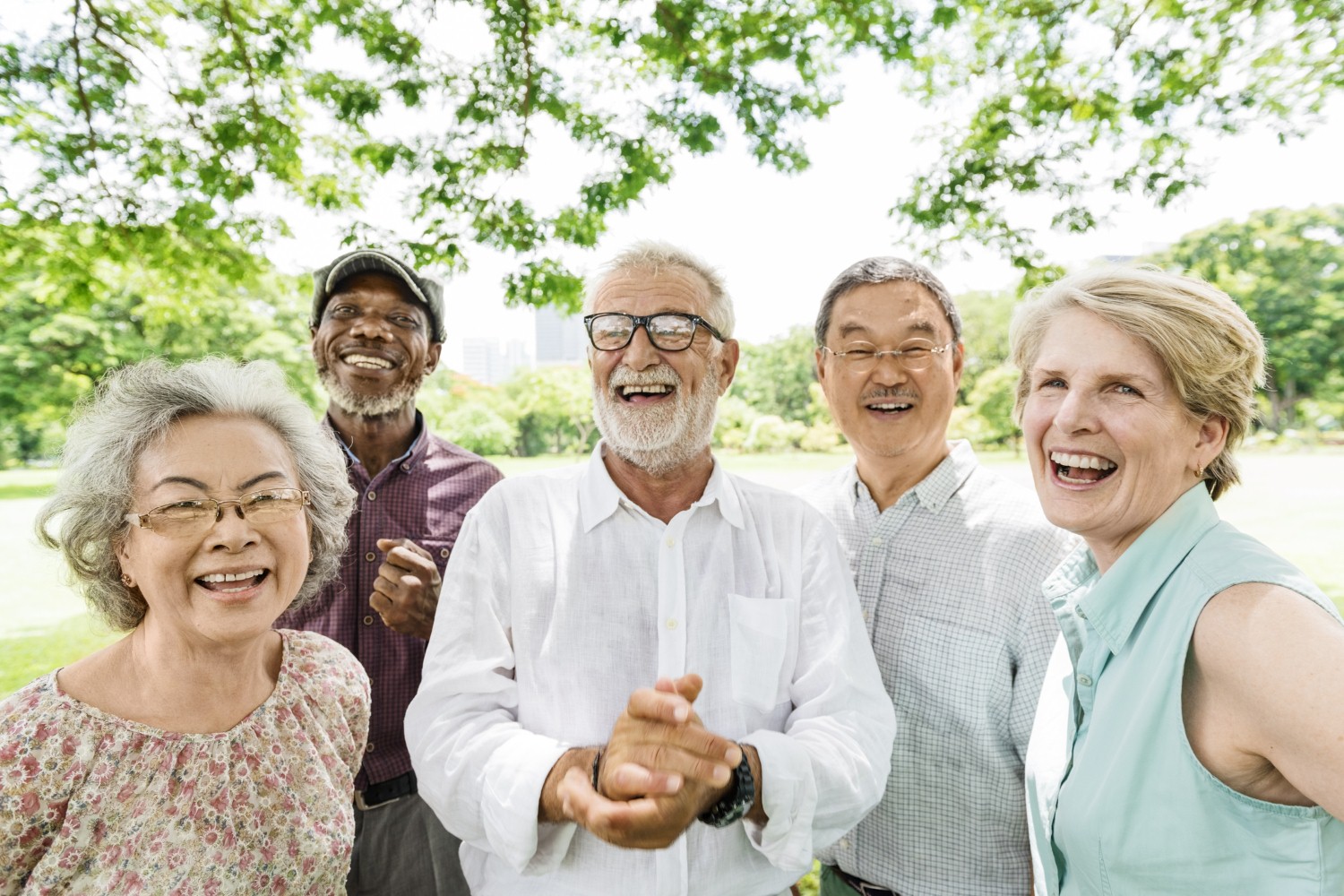 The UK's older generation is in fact the nation's happiest, according to new official figures on the matter.

While some of us may look back on our younger days as a time when we had fewer responsibilities and felt more free, others will be glad to have reached an age where they no longer care as much what people think about them and do not have to worry about trying to 'have it all'.

And in today's society, a greater number of over-65s fall into the latter camp than younger people fall into the former category, data from the Office for National Statistics (ONS) shows. But why is this the case?

Britain's over-65s are currently the happiest they've ever been, according to the ONS data, which found that a large proportion of this age group reported high levels of personal wellbeing - much higher than those of members of younger generations.

When it came to overall life satisfaction, however, 16 to 19-year-olds and over-65s both reported higher levels than 20 to 24-year-olds and 30 to 59-year-olds, suggesting that these years can be plagued by angst for many.

Over-65s were also found to be more likely to believe their lives to be worthwhile, particularly in comparison to 16 to 19-year-olds, which indicates that younger people can tend to feel a little lost.

In addition, a greater number of 65 to 79-year-olds felt their lives had meaning than 16 to 64-year-olds, while a higher proportion of 65 to 84-year-olds reported greater happiness levels than younger individuals.

Why older people tend to be happier

There were a couple of areas where younger people were found to be happier than older people, such as with regard to health (where 16 to 24-year-olds were better satisfied) and employment (where most over-65s cannot reasonably answer due to retirement, and 25 to 54-year-olds cited the greatest satisfaction).

But, on the whole, the older generation was found to be the UK's happiest. There are several reasons why this could be: it may be because they are retired and no longer have to work, with more free time benefiting their overall wellbeing; it may be due to them achieving most of what they have wanted to in life, such as a happy family and a successful career; or it could be down to them having reached this stage in their lives in good health, leaving them feeling thankful.

Don't relate to the findings?

If you can't relate to these findings from the ONS, try to think about why. Of course, there could be something obvious going on in your life that's preventing you from feeling happy, such as an illness or financial worries, but if you're worried that there's something deeper at work, get in touch with your GP.

There is plenty of support available for depression or persistent low moods, including from charities such as Mind, and your doctor can refer you for counselling or prescribe medication if needed.

Self-care can also play a key role in helping you to feel calmer and happier in your life, so make sure you're taking the time to look after yourself and enjoy your retirement - remember, you've worked hard to get here, you deserve it.