Over 50% of annuitants entitled to enhanced annuity

Subscribe:
Products
Towry has highlighted the fact that annuities continue to offer a lot in the new pensions landscape. 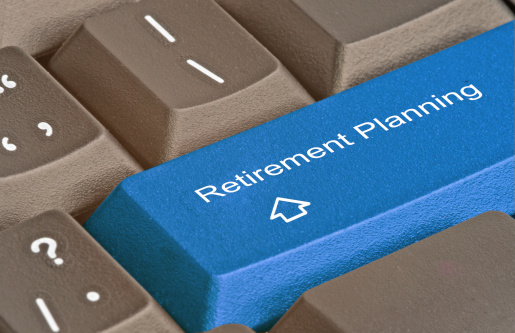 People approaching retirement in 2015 have more options to choose from than ever when it comes to deciding how to invest their pension pot and transform their life savings into income.

The introduction of the government's pension reforms in April 2015 prompted the introduction of a wide range of new products to the pension market. This prompted many commentators to forecast the death of the traditional annuity. However, this may have been premature.

Wealth management firm Towry emphasised the importance of the role annuities still have to play in the new pension landscape - and warned retirees against overlooking the products at the pension planning stage.

He explained that one of the key things many people look out for in pension products is a stable and guaranteed source of regular income - and annuities remain the best way to obtain this.

While some people might have been dismissing annuities out of hand, others still approach financial advisers under the misconception that there is only one kind of annuity, when in fact there are many.

Foremost among these is the enhanced annuity, which offers premium payout rates based on the individual's projected life expectancy. As a result, it can offer substantially higher levels of income for those whose life expectancy is reduced where medical conditions or lifestyle factors are present that could have this impact.

While this is commonly associated with terminal conditions like cancer, regular smokers or drinkers can also qualify. Approaching an independent financial adviser for support can help the individual establish whether or not they will qualify for an enhanced annuity.

Head of Retirement Planning at Towry, Andy James, said that the range of qualifying factors is expanding.

"In the past these products were available to annuitants with rather intuitive conditions that could impact on life expectancy - such as being smokers - but increasingly factors such as postcodes and a greater variety of lifestyle choices are being considered," he commented, adding: "Some estimate that, typically, just over 50% of annuitants are entitled to an enhanced product."

Investment annuities are another option worth consideration. Mr James explained that this variation on the standard annuity was made possible by the same legislation that created income drawdown, and can be seen as a hybrid of drawdown and annuity.

Although this means the pensioner will have guaranteed income coupled with a return of capital, there is an element of risk in that income can rise or fall based on market conditions - although a basic level of income is guaranteed.

"This means that a retiree is essentially taking investment market risk with their annuity, diluting the appeal of the products that are often billed as ideal for retirees because of the guaranteed nature of the income stream," Mr James remarked.