Subscribe:
Lifestyle
Many over-50s are just as smartphone-savvy as millennials, according to a recent report. 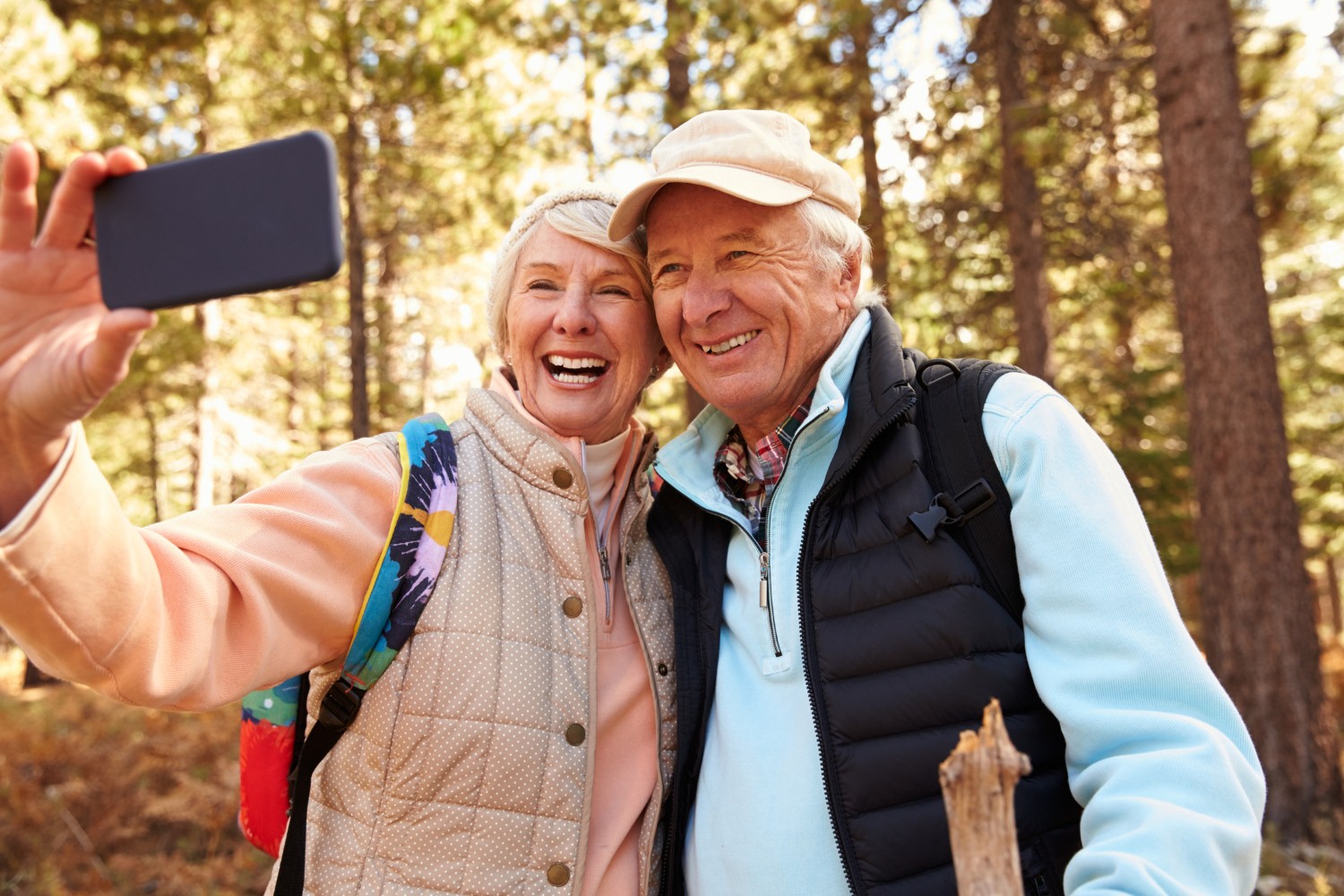 Smartphones are often portrayed as products designed for the millennial generation, but over-50s in the UK are embracing this relatively new technology and using them just as much as their younger counterparts, a recent report has revealed.

Research carried out by mobiles.co.uk found that 98 per cent of people aged 50 and over in Britain have purchased a smartphone in the last five years, with almost two-thirds (62 per cent) reporting that they feel very confident using theirs regularly for all kinds of tasks. This rose to 85 per cent among Dublin residents, making them the UK and Ireland's most smartphone-savvy over-50s.

Older smartphone users shouldn't be put off the idea of investing in a smartphone just because they're unsure of the latest thing. Few millennials can keep up with the fast pace of new technology that's constantly emerging, but they don't let that stop them from embracing new gadgets.

Instead, retirees should embrace this technology and the way it is changing the way that the world communicates, as smartphones can bring a whole host of benefits in later life.

What do over-50s use their smartphones for?

According to the mobiles.co.uk research, 81 per cent of over-50s who own a smartphone primarily use their gadget for texting, which allows them to keep in touch with loved ones wherever they are. In the past, family members may have worried if you'd gone to the shops on your own and spent longer out than planned, but a simple text can let them know you're enjoying yourself and just aren't ready to come home yet.

The next most popular use for a smartphone was for making phone calls, with 58 per cent of users aged 50 and above using theirs primarily for this purpose, perhaps due to not quite getting the hang of texting yet. If you're struggling with this yourself, try turning off the predictive text function in your keyboard settings - making this change will make texting seem more like typing on a traditional keyboard.

In addition, 57 per cent of over-50s use their smartphones to take photos, liking not having to carry a separate camera around with them on trips away or days out, and being able to share their pictures with their loved ones instantly if they wish.

Checking the weather forecast via an app or online was found to be another popular use for smartphones among over-50s, with over one-third (35 per cent) using theirs for this purpose. A few years ago, people tended to check the weather via Ceefax on their television, but it's now just as simple to do so via a smartphone.

Meanwhile, a particularly savvy 28 per cent of survey respondents said they used their smartphone to access social media sites such as Facebook and Twitter. These provide another way to keep in touch with family and friends and even reconnect with old ones. You no longer need a desktop computer to be able to do this, meaning you can keep those connections in your pocket via your smartphone.

Of course, many over-50s will have been required to keep up with the latest technology as part of their job before retiring so won't be behind the times at all, making them just as smartphone-savvy as the younger generation.

Despite this, some respondents to the mobiles.co.uk research said they felt shop assistants could be a little patronising when they were asking questions about new products, wrongly assuming a lack of knowledge on their part, even though 42 per cent have purchased one in the last two years.

Andrew Cartledge, a mobile expert at mobiles.co.uk, stated: "It's important not to fall into the trap of expecting the older generation to be fearful of new technology and unsure of how to use the latest features. Our research has revealed this really isn't the case.

"Although mobile phones have come a long way in the last decade, having tech at home is nothing new. Many people have been using technology for a whole generation and smartphones and tablets are simply the latest evolution of the home computer.

"Smartphones and tablets are designed to be universal and easy-to-learn, with layouts and gestures that feel natural regardless of age."

Not yet a convert? Here's how a smartphone could help you in later life

However, if you do fall into the camp of over-50s who are unsure of new technology, here are a few ways that a smartphone could enhance your life during retirement: