Subscribe:
Health
If someone over 60 has a birthday coming up, what they need is pilates, not a load of sugar and fat, according to a top fitness guru. 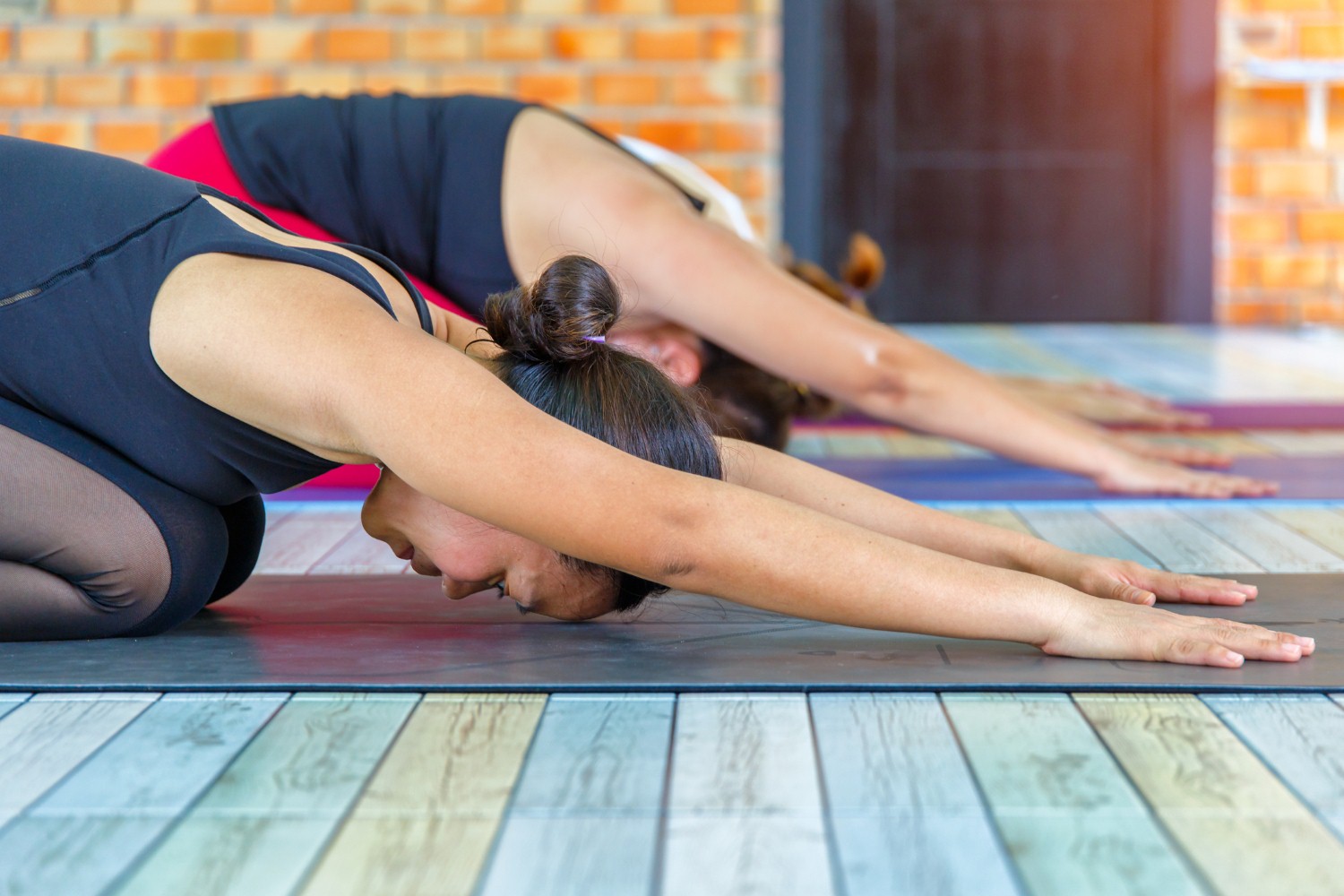 When it comes to choosing birthday gifts, nobody wants to get it wrong, so folk can be excused for often opting for a few tasty treats that they just know their loved ones will enjoy. After all, unless the recipient is diabetic, who would say no to a box of chocolates?

Then again, perhaps that is one of the reasons not to go for a sugary treat. As people get older, excess sugar and fat becomes harder to deal with. Weight piled on does not come off as easily, both because of metabolic changes and also the fact that, as we get older, we may be less able to put in a workout at the gym or go out jogging.

It is for these reasons that fitness guru Diana Moran has suggested those buying presents for people in their 60s and 70s provide some pilates lessons instead.

Younger folk will not recall this, of course, but back in the earliest days of breakfast TV in Britain back in the 1980s, Diana Moran was known as the 'Green Goddess', showing up in her emerald-shaded leotard to run through exercise routines that people at home could do.

She's not quite as active as that now, but at the age of 78 Diane is still in good shape and knows what it takes to stay trim in later life.

Speaking to the Telegraph, she said: “I see people in gym classes that are in their 60s and 70s that are much fitter than those in their 30s and 40s. They had to walk to school, were made to do sport and PE, and because of that our bone bank is stronger.

“When I ask for presents, I ask for pilates lessons, things to help my hobbies and stimulate my brain, not slippers and chocolates.”

The message is clear: don't sit around watching TV munching on chocolate truffles. Indeed, the fitness guru has co-authored a book telling folk just that, titled 'Sod Sitting, Get Moving!'. She wrote it with Professor Sir Muir Gray, who happens to be the clinical advisor to Public Health England too.

What something like pilates can do is strengthen core muscles and joints, proving greater strength and flexibility and therefore increasing your resistance to back conditions. It doesn't mean your body won't still decline as you age, but it will do so more slowly and enable you to stay mobile, active, fit and healthy for much longer.

Indeed - and we have the word of the Green Goddess on this - older people are not only often fitter than those in their 30s and 40s, but are likely to end up far fitter than today's kids, many of whom spend a lot of their time playing video games and piling on the pounds. After all, those youngsters also like chocolate more than exercise.

Professor Gray said the situation is no better for those at working age stuck in desk jobs, saying the ultimate challenge for Bear Grylls would be to do a job like that, such is the toll that it can take on the body over time.

So, whether it's a relatively gentle form of exercise like pilates or yoga that you take up, or something a little tougher like an over-50s circuit class, the important thing is to keep your body moving as you get older.