Subscribe:
Money
New research from My Pension Expert shows shopping around before committing to a pension product leaves retirees an average of 37% more income. 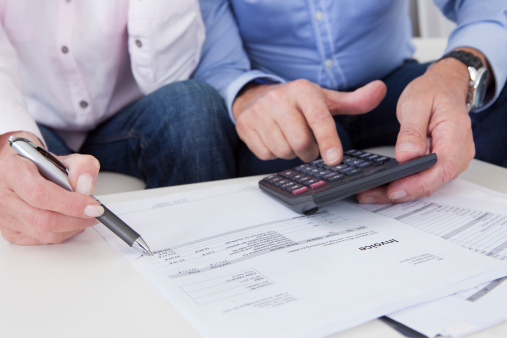 Shopping around for the product that offers the best value before making any commitments at the point of retirement can leave people significantly better off in later life.

New research from My Pension Expert specified that the difference in income for those who seek advice and those who do not could stand as high as 37%.

The study took the example of a healthy 65 year-old with a pension pot of £100,000. For such an individual, the difference between the best and worst annuity option open to them currently stands at approximately £870 a year, with the top quote coming in at £5,585 and the worst at £4,715.

Over an average 20-year retirement, the sample retiree would lose out on a potential £17,400 in income - a 17% difference between the lowest and highest rates.

However, the difference becomes still more pronounced if the individual is eligible for an enhanced annuity. Many people associate this with terminal conditions such as cancer, but people whose lifestyle includes factors that could potentially lower their life expectancy - such as regular smokers or drinkers - may also qualify.

My Pension Expert noted that smoking ten cigarettes daily, exceeding the weekly recommended consumption of alcohol and having high blood pressure could make the difference between the best and worst annuity offer for their sample 65-year old as high as £1,853. The top quote would be £6,568 a year and £4,715 for the worst.

This translates to a potential extra £37,060 income during an average twenty year retirement - a 37% difference between the highest and lowest rate. This could make a major difference to a person's standard of living in later life - and this could be lost by simply failing to shop around for the best deal.

Director at My Pension Expert, Scott Mullen, acknowledged that retirees have been presented with more options than ever in light of the introduction of new pension freedoms in April.

"[For] those that seek a secure income for life, an annuity will in most cases still be the ideal product," he remarked, adding that this is why shopping around for the best deal on such a product is more important than it has ever been.

"The additional income that can be gained from doing so is staggering," Mr Mullen continued. He called on the pension industry as a whole to ensure it does all it can to promote the benefits of taking such action prior to retirement.

"More needs to be done to raise awareness as the extra income that can be gained from shopping around for an annuity can go a long way towards vastly improving the standard of living of a retiree," he said.

People delay retirement due to abolition of default pension age