Want to retire early? Here's what you need to do

Subscribe:
Money
Tried-and-tested savings tips from early retirees on how others can achieve the same. 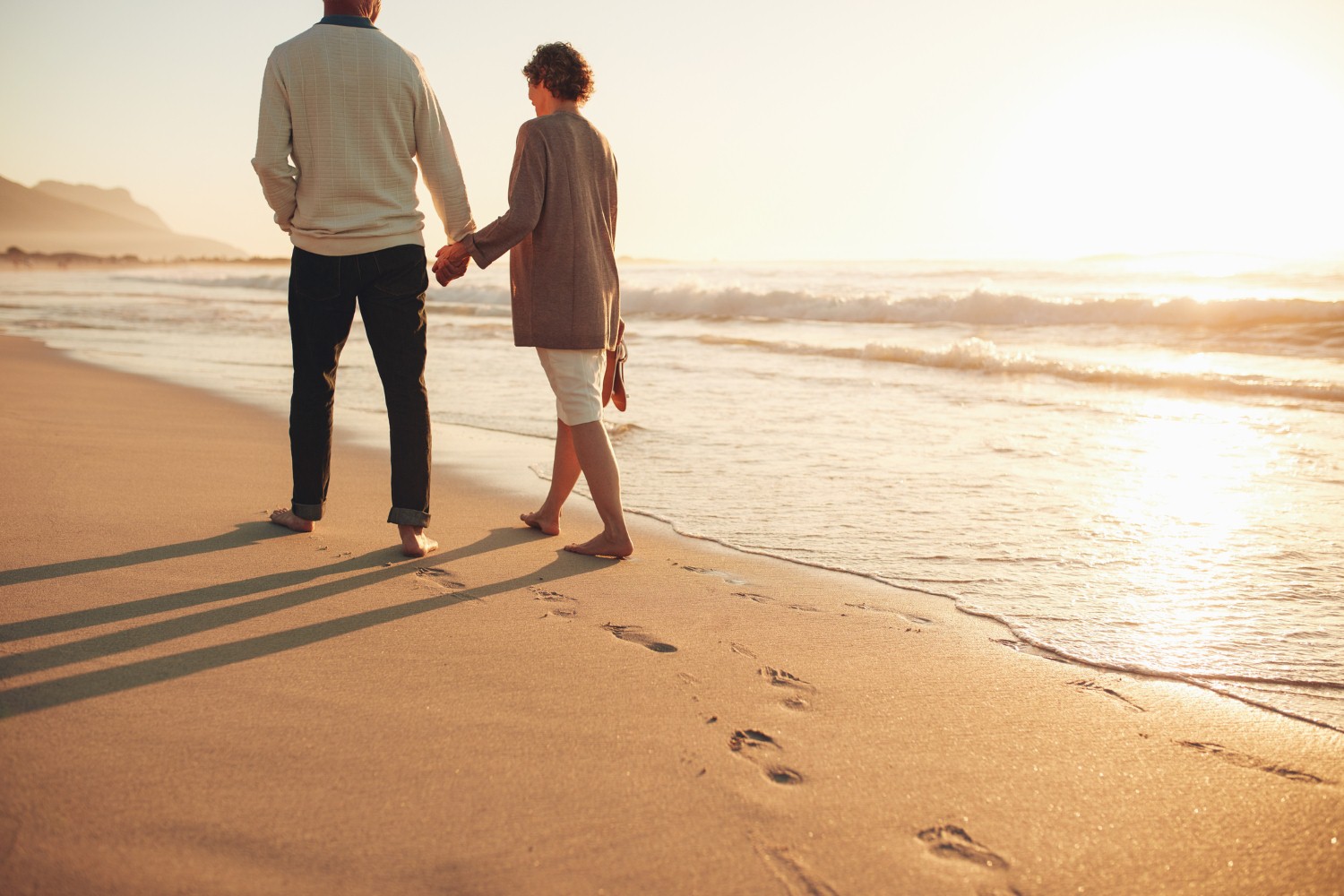 Are you fed up of work already and wish you could retire at 40? This doesn't just have to be something that can only be a reality for the wealthiest entrepreneurs and footballers who earn millions, it can also be possible for ordinary people, if you're prepared to work hard and save lots.

To be able to retire early and live the rest of your life in relative financial comfort, you need to be ready to make a few sacrifices along the way, so you need to decide what's most important to you; having luxuries at the weekends now and spending your weeks working the nine-to-five, or putting in extra hours now and enjoying those luxuries during a long, well-deserved retirement.

CNBC recently spoke to some people who are on track to retire by 40 to find out what their secret is. We're not saying that by following these steps you'll automatically be able to retire well before you reach your fifties, but you will be boosting your retirement fund for when you do eventually give up work for good.

Be prepared to make sacrifices

The first, and most important, thing to bear in mind if you want to significantly increase your retirement savings at a young age is that you will have to make some sacrifices. You might see your friends jetting off on fancy holidays or eating out at the latest fancy restaurants every weekend, but you might have to decline invitations or push for more budget-friendly plans if you want to save the most money that you can.

To end up with higher savings, you'll also have to commit to your efforts early on. Thinking about cutting back your spending 'one day in the future' will only mean that you're wasting time that could have been spent amassing more savings for your early retirement.

Keep track of your spending

As part of this, you'll need to be very strict about keeping track of your spending, which will require a little extra admin work. Keep a record of your incomings and outgoings every month and be 100 per cent honest about what you're spending. If you buy a packet of crisps for 50p or a magazine for £2, it all needs logging, as it's these small impulse purchases that can add up over time to large sums.

Just think, if you buy a bag of crisps at that price every day of the week, that's £3.50 in just one week, at least £14 in a month and a minimum of £168 every year that could have been going into your early retirement fund. That's £840 over the course of five years, just on crisps.

Food, bills, rent/mortgage payments, fuel, clothes, cleaning products, TV, broadband - absolutely everything needs to go into your spending tracker. Seeing what you've spent each month should allow you to easily see where savings can be made, or where you can afford to spend a little extra if you want to. Remember this could change from month to month though, so it's important to be vigilant. Look after the pennies and the pounds will look after themselves, as they say.

Get into cooking on a budget

Remember that minimum £840 you could be spending on just one bag of crisps a day over a five-year period? If you buy your lunch every day and regularly eat out or order in takeaways in the evenings, you could be frittering away a huge sum of money each year that could have been saved into your retirement fund. What would you rather have: a supermarket meal deal every day or an extra few years of retirement?

If you want to save serious money, you'll need to get into cooking on a budget. Fresh food from high-end supermarkets can be expensive, but with some clever planning and shopping around, you could find yourself saving thousands each year.

Spending a little time batch cooking at the weekend means you can use the same ingredients for a few different meals, while making extra for your freezer and lunches at work too, which will save you a lot of time and money throughout the week. For example, you could turn mince and vegetables into a shepherd's pie and a spaghetti bolognese, and by using supermarket value-brand pasta, potatoes and tinned veg that could be your whole week's meals for just a few pounds.

Stop comparing yourself to others

One of the people CNBC spoke to when compiling its own list of early retirement tips was Sean of My Money Wizard, who is currently on track to retire by the time he reaches the age of 37.

His top tip was not to worry about what others around you are doing, about the material possessions they have or what they are posting on social media.

"What makes you happy is not decided by your friends, your neighbours or the commercials on TV," Sean stated.

"Just because your friends enjoy spending lavishly on clothes, doesn't mean that's for you. Don't waste money on things that aren't important to you."

And that's the overriding message really; decide what you really want most of all and work towards that. If you think you'll be happy retiring in your sixties and spending modestly in the meantime, there's no problem with that, just make sure you're regularly saving into your pension fund; but if you'd rather retire early, you need to be prepared to make some changes now to experience the benefits in the future.