Where are retirees richest?

Subscribe:
Money
The places where retired people are richest show a clear connection with where working people have higher incomes. 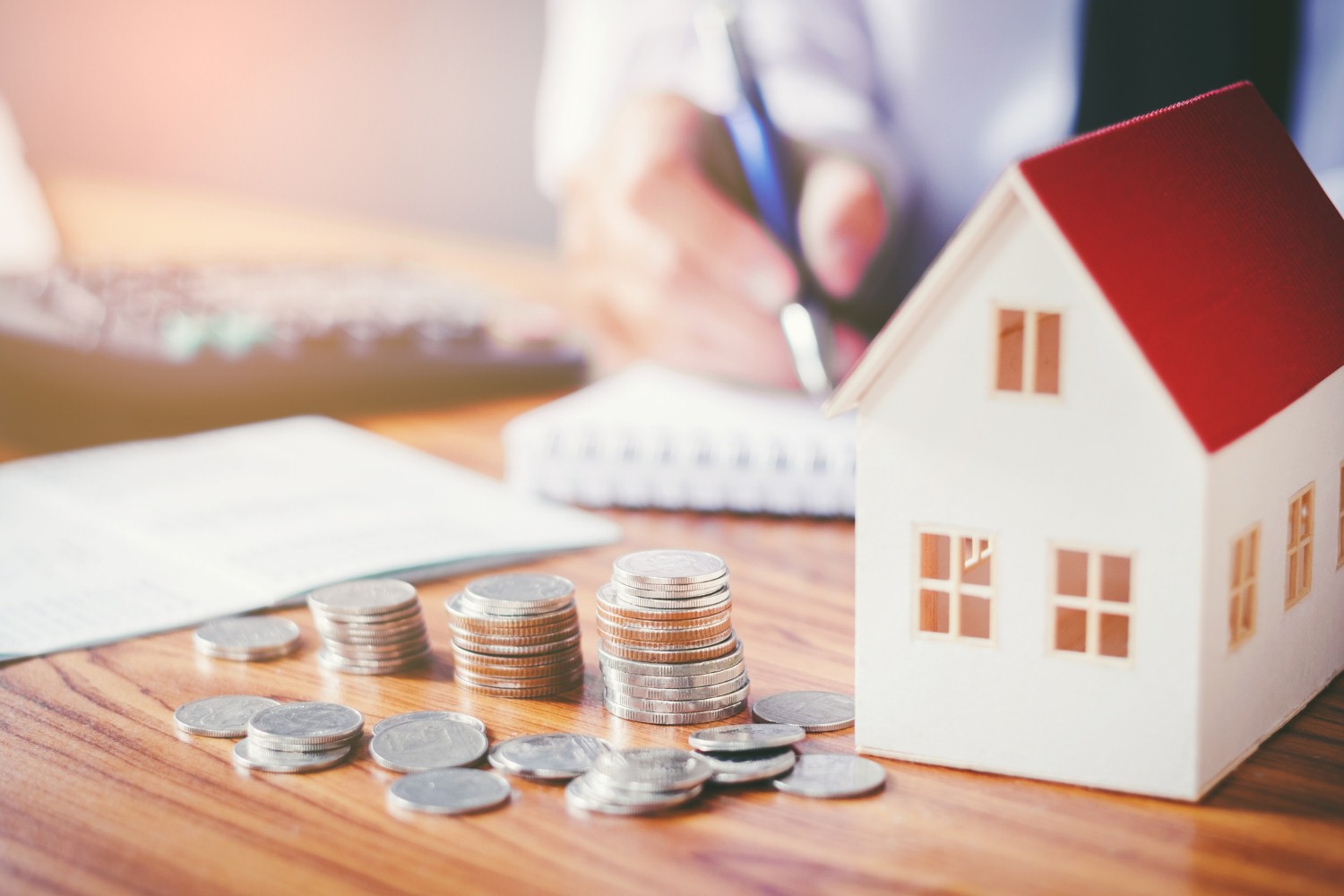 We all know the kind of place where we'd like to retire to. All around Britain, seaside towns have more than their fair share of older people, as many choose to spend the later days of their life relaxing by the coast and enjoying the kind of convivial atmosphere that such locations offer, far from the bustling big city.

However, that is certainly not true for all older people, with many staying in the areas they have always lived in order to maintain social and family ties.

Indeed, geography affects many aspects of the way people live in retirement, as at any other stage in life. In particular, it seems, it has a lot to do with how wealthy people are in old age.

Where do the UK's richest retirees live?

New figures from HMRC show exactly which parts of the UK have the wealthiest pensioners - and the least wealthy. Few will be surprised to see there is a close correlation between the standards of living for these areas as a whole.

The ten wealthiest locations - based on local government districts - are all either in London or the south-east, which may not come as the biggest surprise.

Leading the way is the City of London, where pensioners have an average annual income of £37,900. Westminster is second on £29,500 and Kensington and Chelsea third on £26,700. Meanwhile, Camden is seventh on the list.

Outside this central London bloc, the richest location is South Buckinghamshire, followed by Elmbridge in Surrey, where Mole Valley, Guildford and Waverley also make the rich list. The rest of the top ten is made up of Chiltern in Buckinghamshire and Hart in Hampshire.

Which locations are home to the least wealthy retirees?

By contrast, the least wealthy areas largely consist of places where the economy as a whole is much weaker - locations in the Midlands and north such as Stoke-on-Trent, Hull, Sandwell in the West Midlands, and Sunderland. However, it does also include some places in the south, such as Barking and Dagenham in outer London, as well as Southampton and Slough.

The obvious conclusion to draw is that people who have been living in wealthier areas to start with - and who were either in good jobs in these places or commuted to them - have tended to make the most of their income in retirement.

Is retirement income really so black and white?

Of course, statistics like these can only give a general picture. There will no doubt be pensioners in Surrey on low incomes and others in Stoke-on-Trent who live very well. But how much anyone has will also depend on whether they used their financial opportunities wisely.

For example, those who have been able to put plenty of money aside to pay into pension funds will now have the freedom to draw this down from the age of 55. Pension freedoms have proved a somewhat contentious area, with some concerned that money might be spent frivolously, while there are more genuine concerns that those looking to reinvest some of it may not have had the best advice.

In some cases, this group has been targeted by scams, so to avoid this, it is important to get some good impartial advice if drawing down cash.

Older people living in wealthy areas may also have considerable housing equity from high-value homes that have risen sharply in worth, especially in London.

This makes equity release a viable source of considerable income, but it is also worth considering downsizing from a large house to a smaller one, as the difference could provide a very tidy lump sum.

Ultimately, such considerations can apply to people all over Britain, not just in the wealthiest places. So, plan carefully, take good advice, and you could end up with an enjoyable and prosperous retirement.