Subscribe:
Health
Children shouldn't be having more than two 100-calorie snacks a day, according to new guidance from the Government. 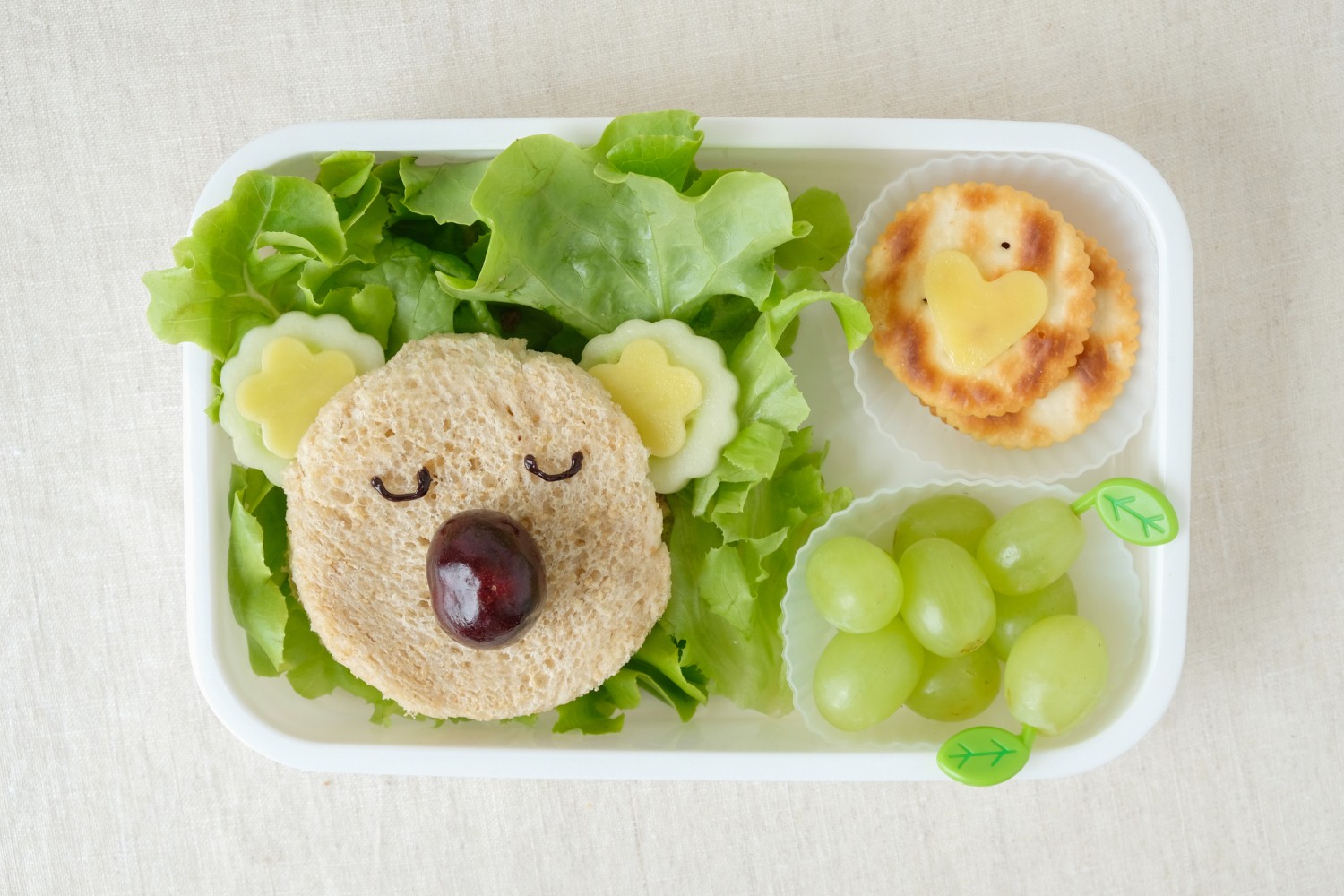 Grandparents are known for their overindulgence of their grandchildren - we've all seen those novelty gifts adorned with quotes like "if mum says 'no', ask grandma!". But if you've truly got your grandchildren's best interests at heart, you need to take note of recent updated advice on little ones' snacking from the Government.

You might think that offering your grandkids the biscuit tin and letting them take an extra one than mum and dad usually allow is pretty harmless, or that spending an afternoon baking together before eating what you've made is a brilliant way to bond. But, over time, you could be teaching them unhealthy habits that could end up affecting their health over the long term. That's why the Government has introduced its new guidelines.

New snacking guidelines from the Government

Change4Life, which is part of the Government body Public Health England (PHE), has launched a new campaign that's designed to educate children and their relatives about how they can snack more healthily.

Its mantra is 'Look for 100 calorie snacks, two a day max', as it aims to significantly reduce the amount of sugar and salt children are consuming in the average day, limiting their snacks to just two at no more than 100 calories a time.

This is after research carried out for the PHE's National Diet and Nutritional Survey led to the discovery that 51.2 per cent of the average child in the UK's annual sugar consumption comes from unhealthy snacks, rather than sources like fruit.

Altogether, it was found that children consume an average of 400 biscuits every year, as well as 150 sugary fizzy or juice drinks, 120 cakes, buns or pastries and approximately 70 chocolate bars and ice creams - that's a lot for small children who are still growing and need plenty of important nutrients to help them to do so as healthily as possible.

All of this unhealthy snacking is putting the nation's children at risk of health problems like tooth decay, as well as obesity. Over a long-term period, this means they could be at risk of further health complications, including type 2 diabetes and certain types of cancer.

This is why the new Change4Life campaign has been launched - to educate people about what's a healthy amount of food to snack on. To enhance its message further, PHE has relaunched its Be Food Smart app, which allows you to scan items in the supermarket to find out more about their nutritional information, such as their calorie content and how much sugar they contain.

Commenting on the campaign's launch, Mumsnet founder Justine Roberts said: "The volume of sugar kids are getting from snacks and sugary drinks alone is pretty mind-blowing and it can often be difficult to distinguish which snacks are healthy and which aren't.

"The rule of thumb from Change4Life will help parents [and grandparents] make healthier choices, which can only be a good thing."

So, which snacks are okay to give to your grandchildren with this new mantra in mind?

It's only natural to want to indulge your grandkids, so instead of stopping offering them snacks altogether when you're looking after them, make sure you've got some of PHE's recommended 100-calorie treats at home at all times.

Examples include fresh fruit, or tinned fruit salad and low-fat hummus with vegetable crudites, but it can be tricky to get some little ones to eat anything along these lines!

Instead of battling with them, serve them up some cream crackers topped with low-fat cheese instead, a bowl of sugar-free jelly, a warming toasted crumpet or a tasty scotch pancake - these treats are so yummy they won't notice their usual crisps, biscuits and chocolate are missing at all.

There are a few items you might have to be a little careful with though. Yoghurts are one, as they can contain hidden sugar, but PHE has highlighted the fruit-flavoured Petits Filous fromage frais pots as a good option. Drinks are another, often containing lots of added sugar. PHE recommends Fruit Shoot hydro water in the apple and blackcurrant flavour as one to have in.

Remember, it's not just the grandkids who shouldn't be snacking too much, but you as well, so try to stick to the Change4Life mantra where you can as well to set a good, healthy example.