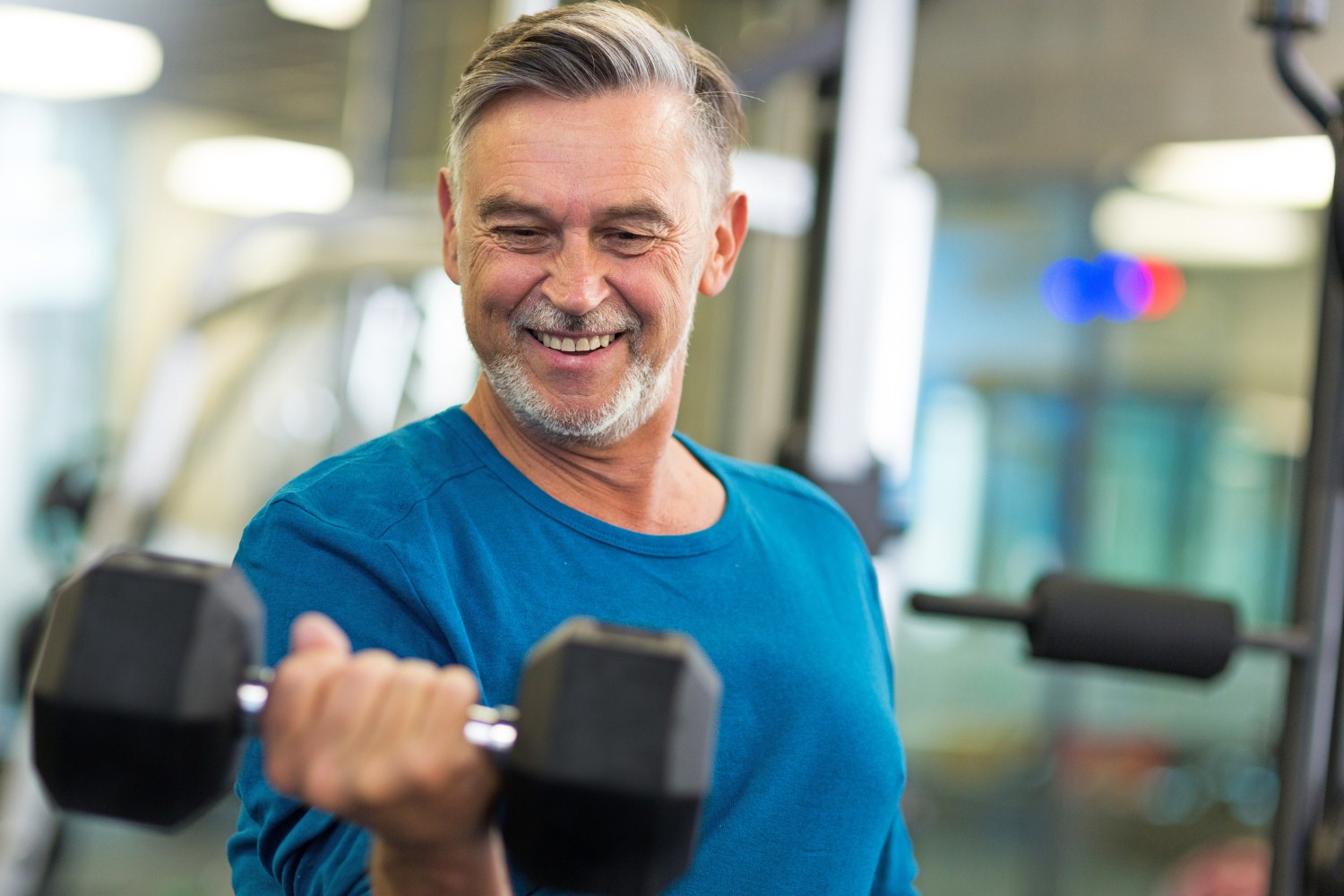 Retirement means it's time to take life at a slower pace with your feet up and no need to stick to an exercise routine anymore, right? Wrong.

Keeping active in retirement is just as important as at any other time in your life, if not arguably even more so.

According to research from scientists at Oxford University and the UK's Centre for Ageing Better, keeping your muscles moving in retirement can slow down your body's ageing process by as much as ten years. It can also reduce your risk of suffering a fall and subsequent hospital stays, so it's definitely worth looking after your body as you grow older.

But, according to another study on the subject, this time carried out by doctors belonging to the Chartered Society of Physiotherapy (CSP), this doesn't have to mean going to the gym every day - it can in fact be something as simple as carrying your own shopping.

Research conducted by the CSP led to the discovery that almost one-quarter of over-65s in the UK don't do any kind of muscle-strengthening exercises, meaning they could be risking losing the use of their muscles altogether.

Just under one in five respondents to a survey said they weren't sure what was classed as this type of exercise. Of course, activities such as lifting weights will help to increase muscle strength, but so will more simple things that can be incorporated into a daily routine, like carrying heavy bags of food shopping, gardening or vacuuming.

These may sound like everyday activities to some, but for others who are of the mindset that it's time to take it easy in retirement, tasks of this kind might never be performed, meaning their muscles are never getting any exercise.

Indeed, chief executive of the CSP Professor Karen Middleton pointed out: "We're carrying fewer bags home from the supermarket because it arrives at our door. We're also waiting at home for other goods to be delivered when in the past we would have gone out to buy them.

"This isn't an argument against progress. It's just to show that maintaining strength and being active doesn't have to mean going to the gym and we should look for ways to build it into our everyday lives."

The risks of failing to exercise in later life

If you don't exercise regularly in later life, you won't just be affecting the strength of your muscles, but also your general health and core balance - the latter could make you more likely to suffer a fall. As our bones become more brittle as we age, this could put you at increased risk of a fracture that could take months to recover from.

During the recovery period, it's unlikely that you'd be doing much for yourself, so the rest of your muscles would weaken too, leaving you in a much worse state of health and significantly weaker than you were before the fall.

Scarlett O'Mally, a consultant orthopaedic surgeon, explained: "We need individuals to understand their role in reducing demand for social care by being active."

With this in mind, it's best to exercise regularly to prevent this from happening in the first place. The Government recommends that everyone takes part in 150 minutes of physical activity each week, spread across at least two sessions.

This could be going to the gym if you're physically fit enough, but it could just be walking your dog or even taking part in chair-based gymnastics - yes, that's really an activity! - to keep your muscles moving.