Winter is coming: Make sure you get your flu jab

Subscribe:
Health
Everything you need to know about getting the flu jab this winter. 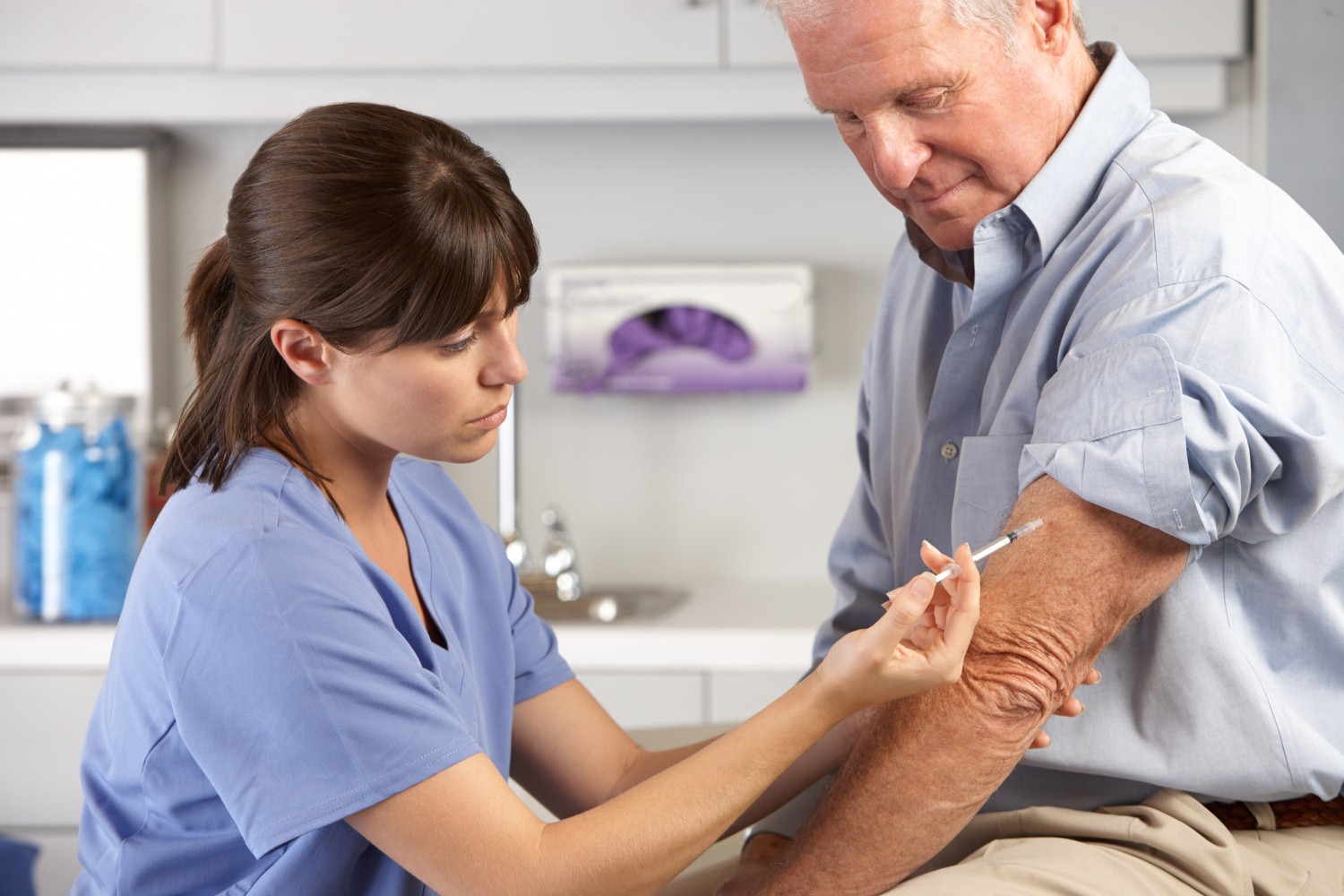 The colder weather is setting in and the sniffles are starting - it's official, flu season is here.

Flu can be tough to fight at any age, but when you're older and your immune system isn't what it once was, it can be even harder and can wipe you out for weeks. As a result, it's important to make sure you take advantage of the free flu jab that's available on the NHS to anyone in the UK who's aged 65 and over.

Why it's important to get the flu jab

Even if you're in good physical health for your age, it's unfortunately a simple fact that your lungs and immune system won't be in the condition they were when you were in your twenties or thirties. If you've been a lifelong smoker or have suffered from an illness such as cancer in the past, your immune system will have been weakened further.

This means that your body isn't necessarily in the best position to fight off flu and it could be more likely to result in complications such as pneumonia, which could leave you hospitalised.

Even if you're not over 65 just yet but your partner is, you're expecting a grandchild or you regularly spend time with someone with a weakened immune system, you should speak to your GP about getting the flu jab, as it doesn't just protect you, but also those around you, making them less likely to catch the influenza virus too.

People's failure to go for the flu jab can mean that much-needed hospital beds are taken up with patients suffering from illnesses that could have been prevented. Winter is always a busy time for the NHS, with slips, trips and falls also more likely at this time of year. Taking up the flu jab means you can make sure you're doing your bit to keep beds free for patients who really need them.

What's more, research has also suggested that having the flu jab can make you less likely to suffer a stroke, so it's certainly worth taking advantage of the free injection.

It's important to be aware that some types of flu vaccine contain traces of egg, so if you're vegan or allergic to egg, make your GP aware and they should be able to arrange for you to receive an egg-free jab.

What to expect from your flu jab

If the reason you haven't been for your flu jab yet is because you're a little scared of what it involves, there's no need to be. It's just one injection in your arm and it's over within seconds - the doctor or nurse carrying out the jab will distract you by talking to you while it's happening so there won't even be any time for you to feel hesitant or scared.

Afterwards, the injection site may feel a little sore, almost like a bruise, for the next few days, and there is a small risk that you could experience some side effects. Not everyone will, but if you do, there shouldn't be any need to seek further medical advice unless they persist for a week with no signs of them going away.

Potential side effects can include minor symptoms of flu, such as a headache, sore throat, cough, runny nose and aching muscles, but these should go away by themselves.

If your arm feels particularly sore following the flu jab, the NHS advises that you can take a paracetamol, but make sure you're aware of the dosage instructions on the box so you don't take too many.