Would you consider unretiring?

Subscribe:
Lifestyle
One in four retirees 'unretires' within five years, according to new research. 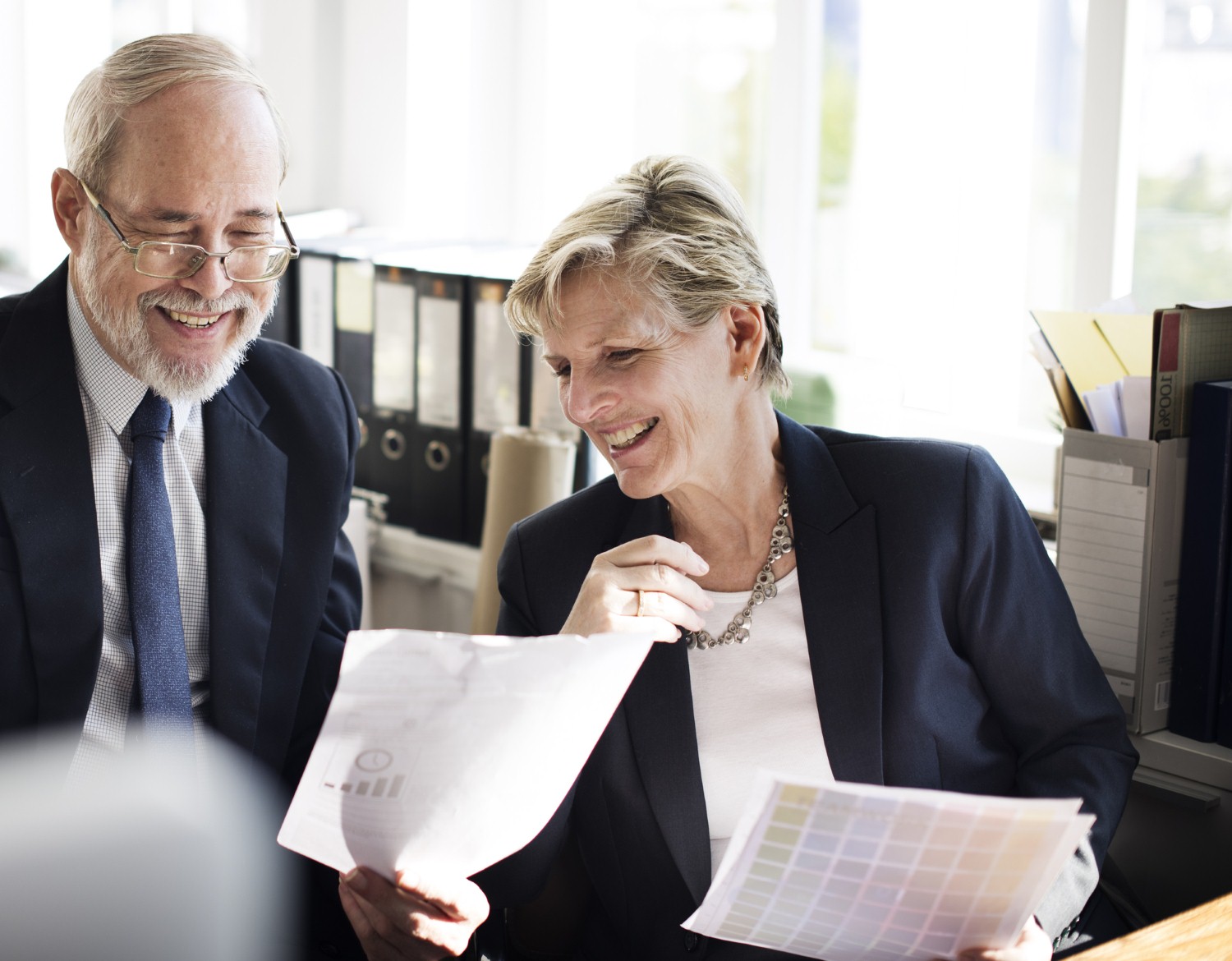 Would you ever consider going back to the world of work after retiring? For some, this will ignite shudders at the very thought. But for others, 'unretiring', as it's known, may well seem like an appealing prospect.

According to recent research carried out by experts from the University of Manchester and King's College London, one in four retirees in the UK returns to work in some form within five years of giving up their job 'for good' in the first place. But what are the factors behind this?

Why unretiring is an appealing option to some

The researchers found that some individuals made the decision to unretire due to their financial circumstances, perhaps because they didn't have a comfortable enough pension pot or wanted to add to their savings before eventually retiring properly. Adding to this is the fact that retirees with mortgage payments still to pay were 51 per cent more likely to unretire than their mortgage-free counterparts.

Others returned to work because their partner was still working, with 31 per cent of the survey respondents citing this as their reason for unretiring. Meanwhile, some simply wanted to take advantage of their health to try to earn some extra money, with those in good health 25 per cent more likely to return to work following initial retirement than those who rated their health as fair or poor.

Overall, men were 26 per cent more likely to unretire than women, while individuals with A levels and degrees were almost twice as likely to go back to work after initially planning to give it up.

Professor Karen Glaser, a gerontology (that's the study of old age) expert at King's College London and senior author of the study, commented: "This is the first time we've examined unretirement in a general population sample from the UK and, as such, it contributes to a growing body of research examining the nature of labour force participation in later life.

"The fact that older people with more human capital are more likely to unretire suggests that it may be difficult for those in poorer financial circumstances to find paid work. This may lead to future disparities in later-life income."

But is unretirement really the best option for everyone who's feeling a little lost and doesn't know what next steps to take after giving up work?

Could a new hobby be a better option?

Retirement is a huge transition and it can leave many people feeling as though they lack a routine and a sense of purpose. But it's important to remember all those years spent looking forward to the day when you'd leave the world of work for good.

Perhaps you simply need a new hobby or to meet some new people, as it can feel a little isolating no longer seeing the same familiar faces of your colleagues every day - something that may be behind some individuals' decisions to unretire. Remember that there'll most likely be lots of other people in your local area in the same boat as yourself, and there are plenty of over-50s social groups that you can join to find a new circle of friends.

If you're really feeling as though you lack a sense of purpose, you might want to consider volunteering and helping those less fortunate than yourself. Perhaps you could offer your help to your local food bank - this will be especially appreciated in the run-up to Christmas - or pop in to see elderly people in your area once or twice a week to keep them company via a befriending scheme.

It's normal to feel lost in the early days of retirement, but make sure you assess what you really want before making any big decisions. Do you really truly miss working, or do you just need a renewed sense of purpose? Unretiring is ideal for some, but it's not the answer for everyone.