Would you intervene if you disliked your grandchild's name?

Subscribe:
News
Aurora is the most-disliked name for a grandchild in the UK, according to the results of a new survey. 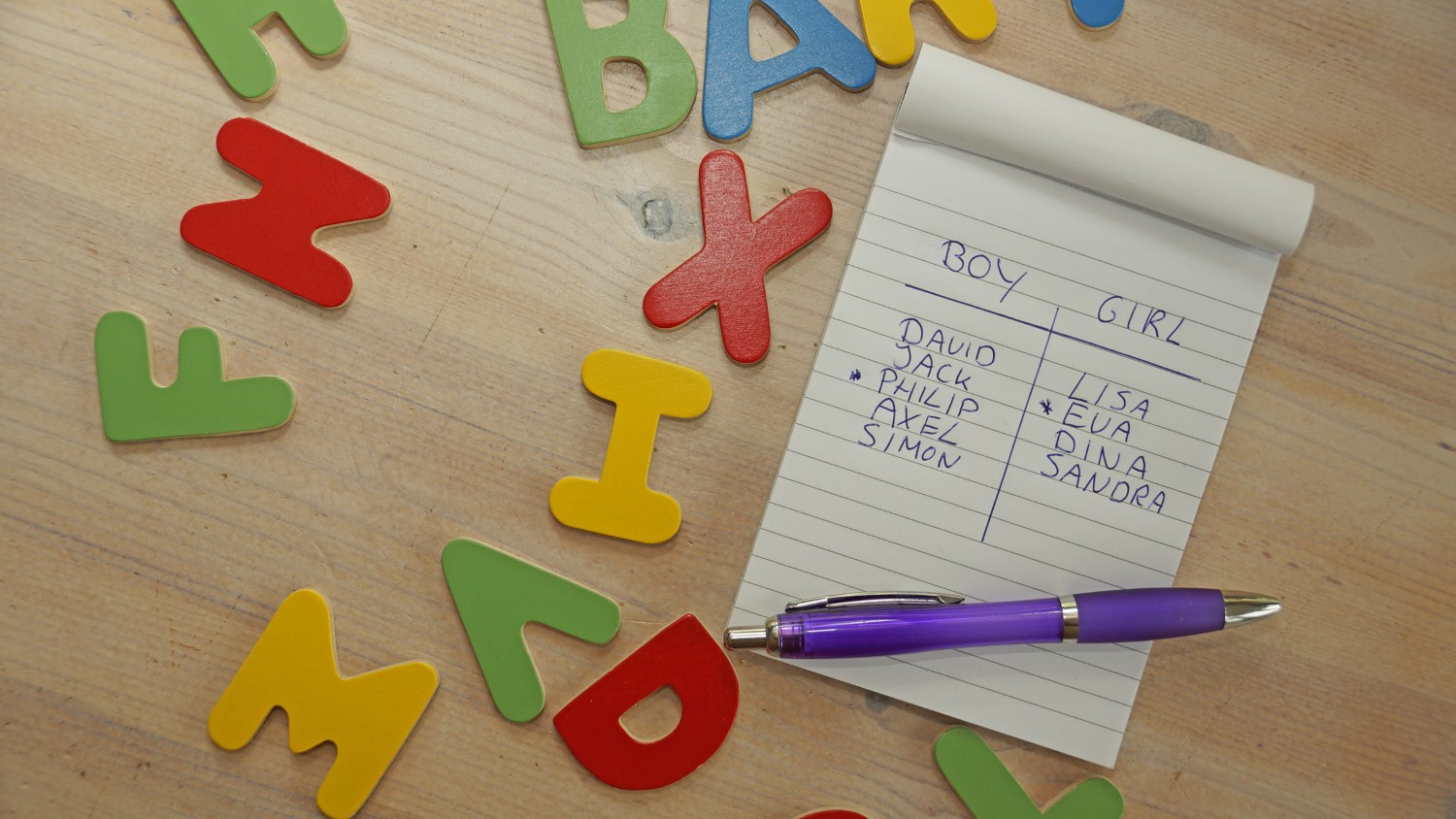 Grandchildren are one of the most precious gifts you'll ever receive and are designed to be showered with love and spoilt as much as you can possibly get away with.

Ultimately, you do have to listen to their parents and hold back that extra chocolate biscuit if you're told to, even if you think it won't do them any harm. And this is unlikely to be the only thing you disagree on, with a recent survey carried out by Mumsnet and Gransnet finding that a large number of grans and grandads hate the names their grandchildren have been given.

But would you make it known if you disliked the name your son or daughter was planning to give their child? And should you?

How many grandparents hate their grandchildren's names?

The Mumsnet research found that six per cent of UK families have had major fallouts over a baby's name, with this being so bad for four per cent that all ties were cut and a relationship ended. But how does a disagreement over a name ever get to this stage?

More than two-thirds (69 per cent) of grandparents think that they should be allowed some say in the names given to their grandchildren. Yet 38 per cent of parents believe that it should have nothing to do with them, which suggests there could be friction over this matter in a lot of households across Britain.

Some 15 per cent of parents believe their mum, dad or in-laws hate their child's name, with three per cent admitting that the grandparents simply laughed upon hearing what their baby was to be called, while ten per cent responded with 'what?'. What's more, 11 per cent of respondents said they were convinced gran and grandad were lying when they claimed to like the chosen name.

So what are the most-hated names for grandchildren?

The name that UK grandparents hated the most was Aurora, perhaps due to it being a little unusual. Indeed, 28 per cent of grans and grandads said the reason they disliked chosen names was because they felt they were too odd.

But this doesn't apply to the second most-despised name on the list, which was the much more traditional Charlotte.

Other reasons for disliking names included feeling that they were too old-fashioned (15 per cent), reminded grandparents of someone they didn't like (ten per cent), were too plain (five per cent) or were seen as being too hard to spell (three per cent).

Justine Roberts, founder of Mumsnet, commented: "Choosing a baby name is fraught enough for parents when you're only taking into account your own views.

"If you add grandparents' biases to the mix, it can become impossible, unless by some freakish chance you all agree that the baby has 'Cedric' written all over him."

Should you ever intervene?

But should you ever make your objections to a name known? Not if you don't want to cause any upset and the name is inoffensive - it will grow on you over time and you'll come to realise that it's not the most important thing about your grandchild, as their unique personality is much more important.

If you really hate a name, you could join the nine per cent of UK grandparents who avoid using their grandchild's name at all, or the nine per cent who have given them a nickname that's just a shorter version of their actual name.

Rise in demand for advice 'driven by pension changes and IHT'

Retirees 'will need another source of income after state pension'